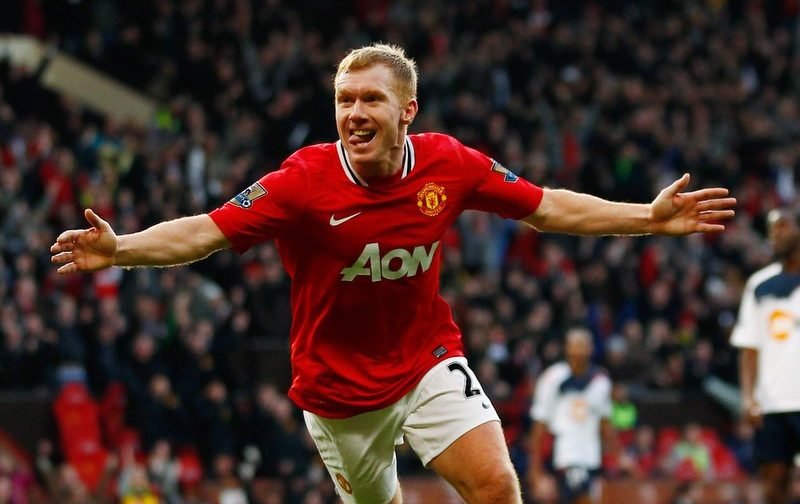 Despite, Liverpool currently lying a staggering 34 points above their arch rivals Manchester United in the Premier League table, there are calls for optimism amongst United fans.

It’s been a tough few seasons for the Red Devils to endure, with both of their rivals battling for glory in the way of the Reds and Manchester City. 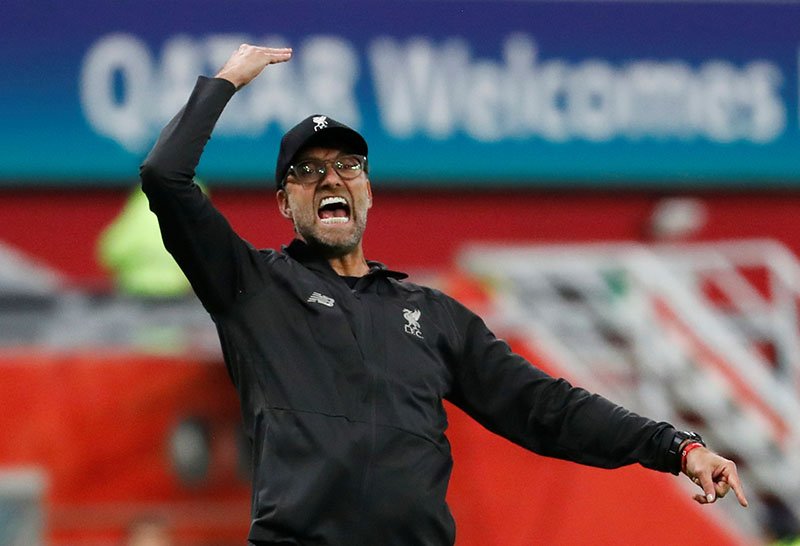 Despite their good form, United have a long way to go to bridge the gap to Jurgen Klopp’s side.

It would seem an odd call, given the dramatic gap between the two side in the table and the fact Liverpool have only lost two games through the entire season.

However, United legend midfielder Paul Scholes, believes many top teams will be fearing United, as they have really turned a corner and are playing some scintillating football.

Scholes took to Instagram to say: “Is it time for a couple of teams to start worrying about this team?