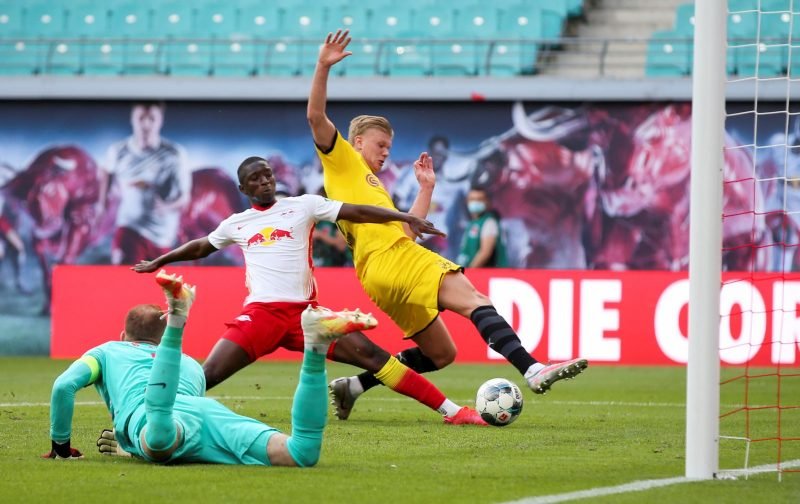 Despite United’s surge in form since the return of football from lockdown, many fans and certainly ex players, realise how far the club still need to go to get to where they should be.

The Red Devils have been a team for the last 30 years which challenges and often wins the very top honours, and that’s what manager Ole Gunnar Solskjaer and all the United staff are aiming to do once again.

A player that would have helped them reach that goal sooner is Borussia Dortmund striker Haaland who only joined the club back in January. 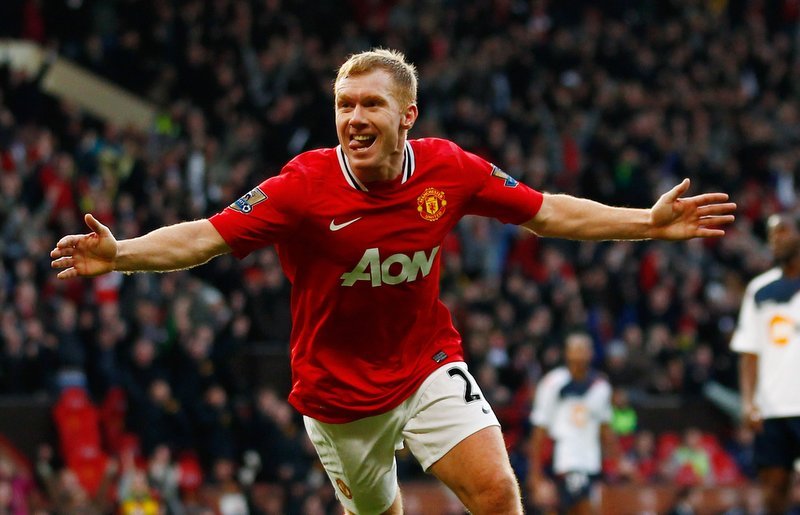 Since then he has scored 13 goals in just 15 Bundesliga games and having already scored goal after goal in the Champions League, the Norwegian is the real deal.

Former United midfielder shared his frustration about his club not signing the player and was asked if they should go all out to sign him.

Scholes said:  “Yes. Do you know what, when all the talk was about, I hadn’t seen a lot of him, but then once the German football came back and I watched him properly, I thought: ‘Why did Manchester United not just pay whatever anybody wanted for him?’

“He looks that good, he’s still young, and he’s an out-and-out goalscorer. He’s quick as well, he’s got real pace. He’s a big lad, he’s a presence, and he scores goals – and that’s priceless.

“Looking back – and do you know what, he still might be available, who knows, in time – but United are going to have to pay big, big money for him. But so what? He looks the real deal.”