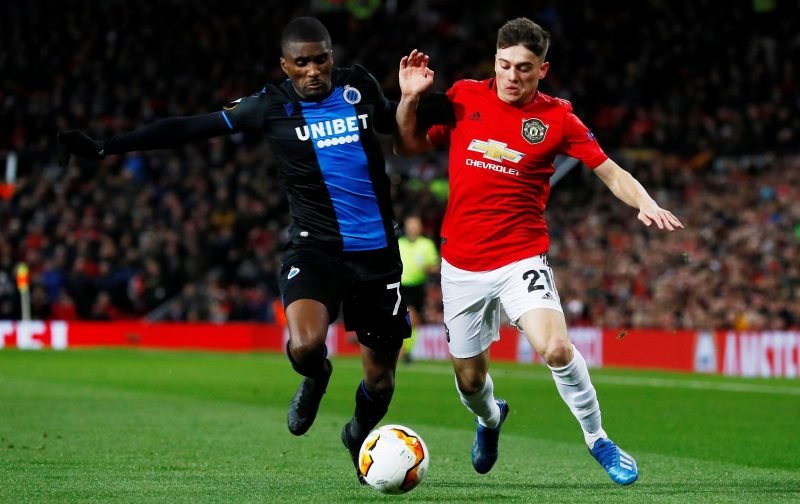 ‘Giggsy’ as he is known to United fans, hold the club-record for the most amount of appearances with a staggering 963 outings in a United shirt.

The ex-winger now manages his country of brith Wales, after a stint as firt team coach under Louis Van Gaal at United and even caretaker manager.

Ex-teammate of Giggs, Ole Gunnar Solskjaer is now at the helm at Old Trafford and is starting to bring the club back towards their former glories. 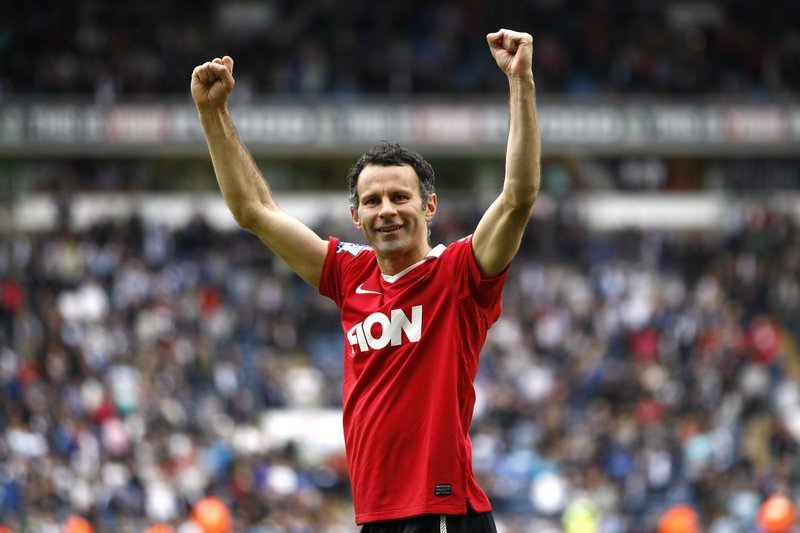 A big part of his success has been Solskjaer’s success in the transfer market, with quality signings added in every window that have performed well for the Red Devils.

One of those signings last summer was Wales international Daniel James, which Giggs has revealed he had a big say in.

Giggs said:  “Ole asked me about him

“Ole was the one that came to me, it wasn’t the other way [around].

“It was last season. He nearly went to Leeds before that so Ole knew about him and the club had been watching him. ‘It was a no-brainer. He’s like that [on an upward trajectory] in his career. As a lad he’s a great lad as well, he wants to get better and he’s someone that wants to learn. He’s someone I thought would be suited to this place.”