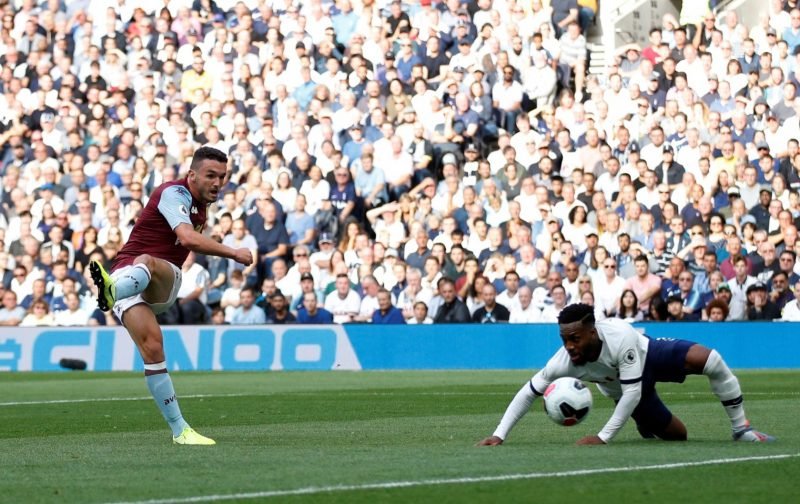 Villa are currently without the Scotland international following the horrific ankle fracture McGinn sustained at the back end of last year.

However, the instrumental midfield player is set to return to the pitch in March and will be a big boost as the Midland side try to avoid relegation from the top flight. 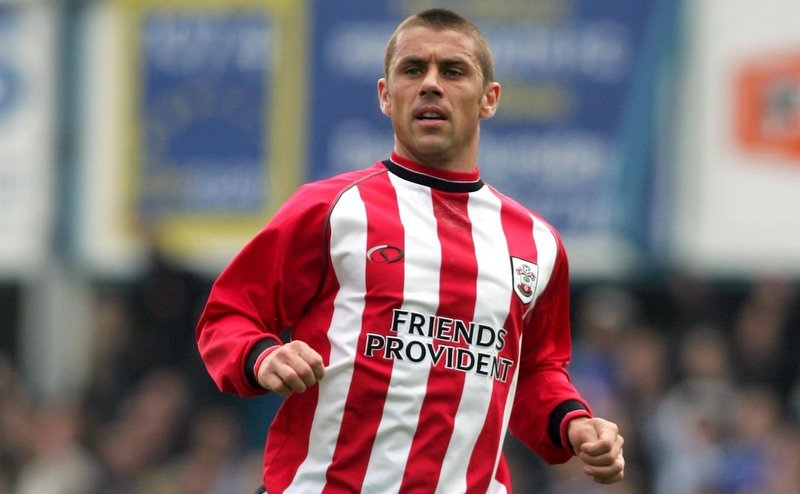 Kevin Phillips knew how to find the net in the Premier League.

Manchester United are said to be monitoring the 25-year-old goalscoring box-to-box midfield man and could be set to swoop this coming summer.

He said: “You don’t get Alex Ferguson telling United to go and sign someone if you’re not a good player.”