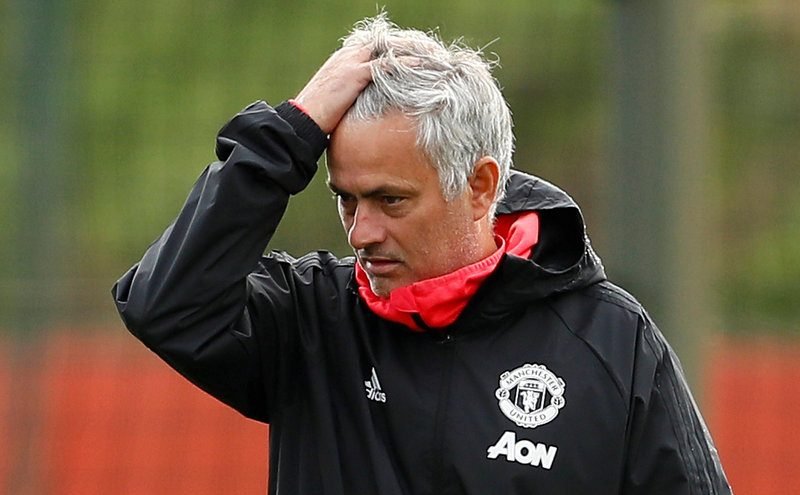 Manchester United have drawn up a two-man managerial shortlist in their search to replace Jose Mourinho, according to the Sunday Express.

After a spectacular 3-2 comeback win against Newcastle and a 2-2 draw at Chelsea, the 55-year-old seems have bided himself more time.

However, it’s still expected that the United hierarchy will make a change in the summer and they’ve now drawn up a two-man wishlist to kick-start that process.

Despite speculation Zinedine Zidane was their top target, it’s now being reported that the Red Devils have switched their attention to ex-Chelsea chief Antonio Conte and Juventus head coach Massimiliano Allegri. 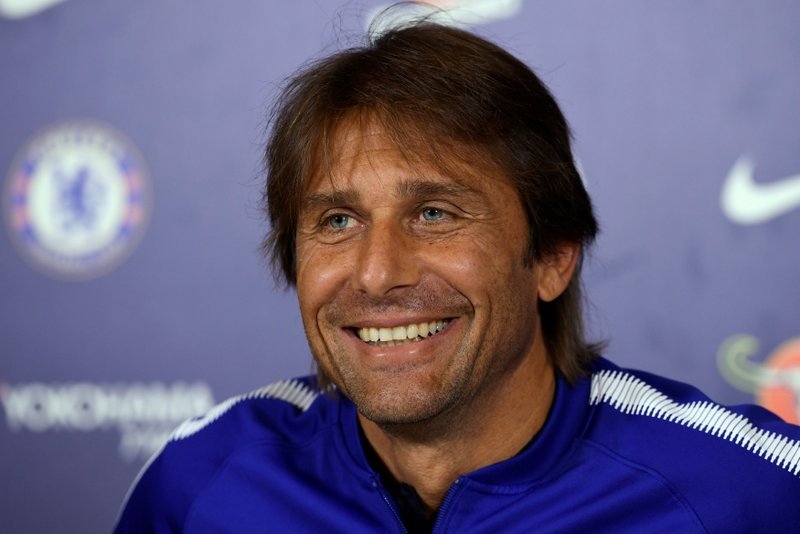 However, there is a danger that the record 20-time champions of England may miss out on the Italian as Real Madrid and AC Milan, who are both interested, weigh up the future of their respective under-pressure bosses Julen Lopetegui and Gennaro Gattuso.

Meanwhile, fellow Italian, Allegri, whose current deal runs until 2020, has won four Serie A and Coppa Italia titles in a row since replacing Conte at Juve in 2014.

However, it’s thought he will not consider a new challenge away from the Turin outfit until he’s guided them to Champions League glory after coming close by reaching the final in both 2015 and 2017.