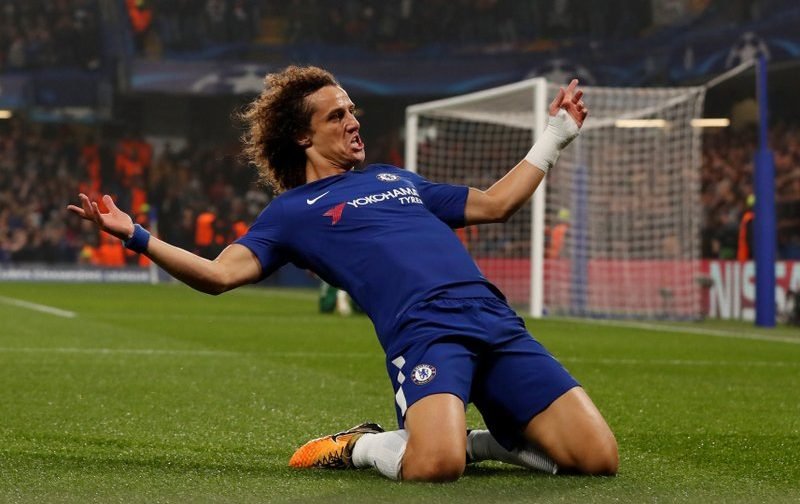 Manchester United are reportedly interested in signing Brazil international star David Luiz, according to the Express.

The Premier League side, who welcome newly promoted Newcastle United to Old Trafford on Saturday evening, have been surprisingly linked with the Chelsea defender ahead of the January transfer window, having fallen out with manager Antonio Conte.

The 30-year-old, who has 56 international caps for his country, has scored two goals in 12 appearances in all competitions for the defending Premier League champions this season.

Luiz, who rejoined The Blues back in August 2016 following his £34m move from Paris Saint-Germain, has netted 15 goals in 192 games overall for Chelsea during his two spells at Stamford Bridge.

However, the report suggests former Blues boss Jose Mourinho is lining up a shock move to bring the Samba star to top-flight rivals Manchester United following Luiz’s falling out with Conte after questioning the Italian’s tactics after their 3-0 defeat to AS Roma in the UEFA Champions League.

The centre-half was dropped from the matchday squad entirely when Chelsea defeated United 1-0 almost a fortnight ago in the Premier League.