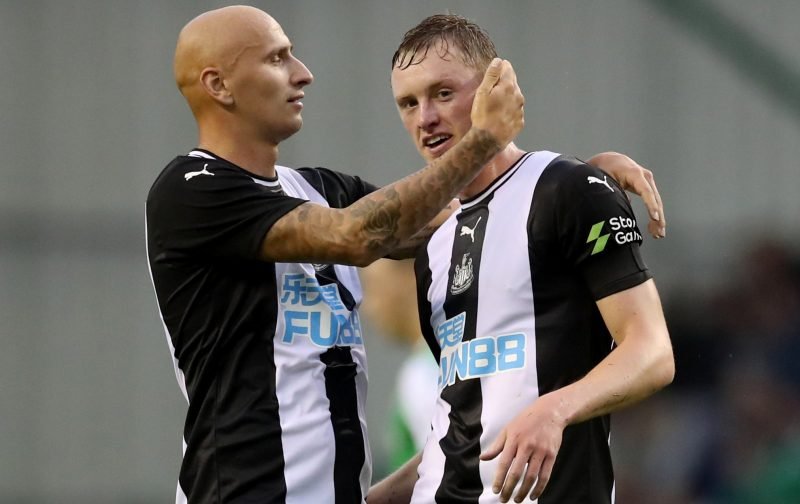 Newcastle United are set to offer midfielder and reported Manchester United target Sean Longstaff a new contract, according to The Times.

The 21-year-old made 18 senior appearances in a breakthrough 2018/19 season which saw him linked with a summer move to Old Trafford.

And after keeping hold of their homegrown talent, it’s claimed that the Magpies are preparing to offer him a deal worth up to £80,000 a week. 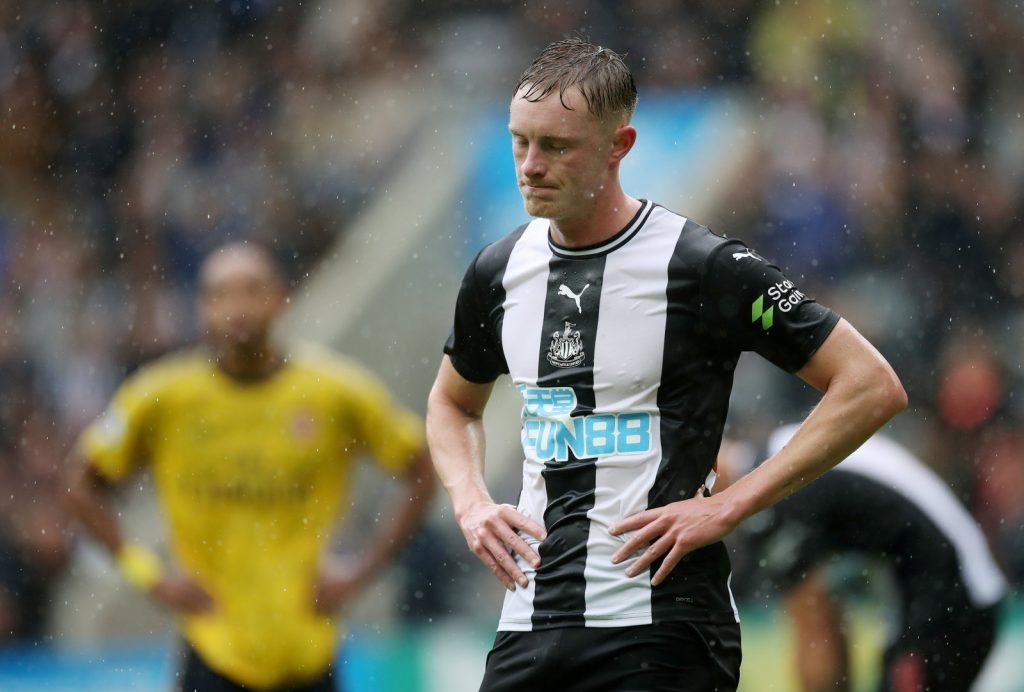 Sean Longstaff is in line for a massive pay rise.

It’s thought that the ex-Blackpool loan star is currently on around £25,000 a week which expires in 2022.

The Red Devils were reportedly willing to pay £20million to try and land the Englishman but, with Newcastle valuing him nearer £50million, the Tyneside club rejected the approach.

Longstaff’s brother, Matty, is also expected to be offered a new deal at St James’ Park to stop the possibility of him leaving on a free when his contract expires next summer.