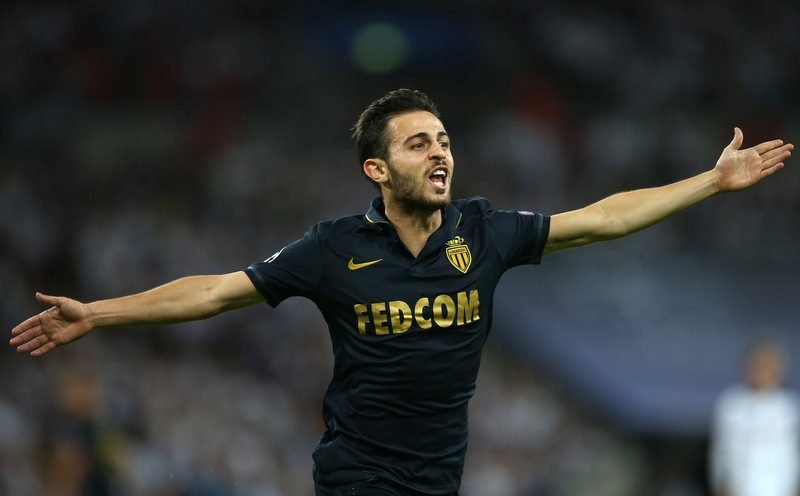 Manchester United have reportedly identified Portugal international forward Bernardo Silva as a summer transfer target, according to the Daily Mail.

The Premier League side, who currently sit sixth in the top-flight table, despite easing past defending league champions Leicester City 3-0 at the King Power Stadium on Sunday, have been linked with the in-form AS Monaco winger.

The 22-year-old, who has nine international caps for his country, but was injured during Portugal’s triumph at UEFA Euro 2016 last summer, has scored eight goals and provided seven assists in 34 appearances in all competitions for the Ligue 1 outfit so far this season.

Silva, who began his senior career with Benfica back in his homeland, has netted 25 times in 125 games overall for Monaco since his arrival, initially on loan, back in August 2014.

The report suggests that the Portuguese ace is a £70m target for Red Devils boss Jose Mourinho, who trail fourth placed Arsenal by just two points with 14 league games remaining in a race for a Premier League top four finish.