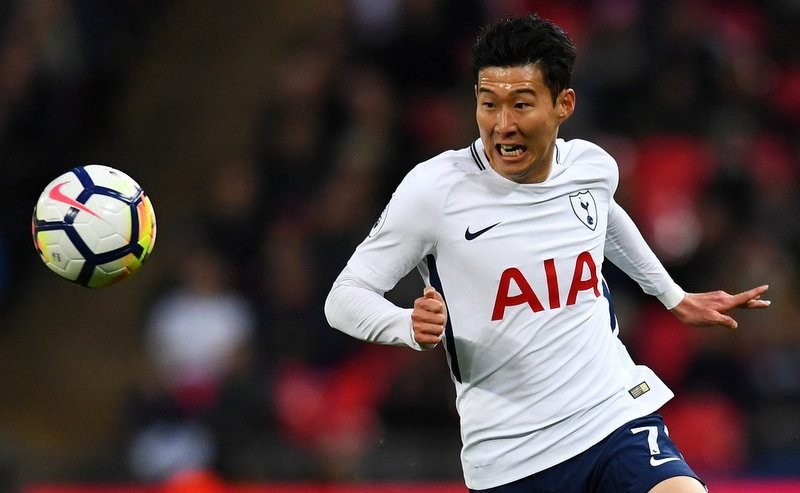 Manchester United, Liverpool and Arsenal are all reportedly interested in signing South Korea international star Son Heung-min, according to Sport1.

The Premier League trio have all been linked with a surprise summer swoop for the Tottenham Hotspur forward, with the player said to be considering leaving Spurs.

The 25-year-old, who has 65 international caps for his country, scored 18 goals and provided 11 assists in 53 appearances in all competitions for Mauricio Pochettino’s side last season.

Son, who joined the North London outfit back in August 2015 following his reported £22m switch from German side Bayer Leverkusen, has netted 47 goals in 140 games overall for Tottenham. 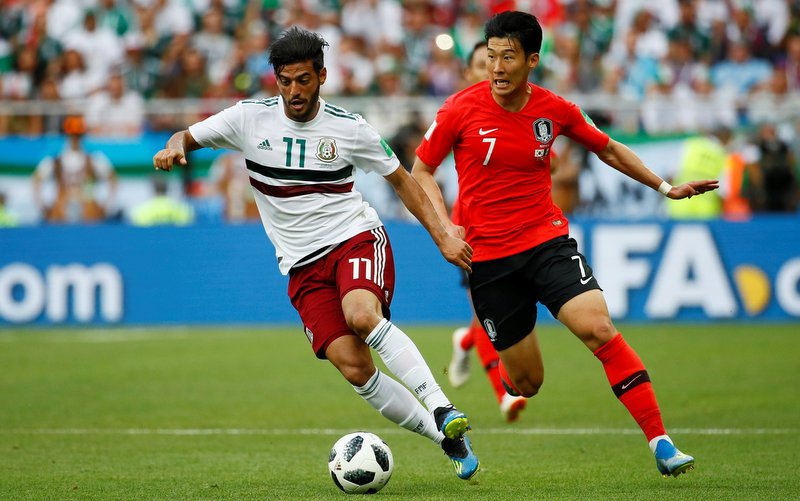 However, the report suggests Spurs have a battle to keep hold of the South Korean star, with United, Liverpool and Arsenal all circling, and the player said to be thinking about quitting the club ahead of the 2018-19 campaign.

He is under contract until June 2020, and Sport1 claim it would take an offer of £60m-plus to convince the White Hart Lane outfit to consider selling him this summer.