Certainly a product of the future, but United fans will be pleased to see reports that suggest this could be their first full signing of the summer.

Hugill doesn’t turn 17 until October this year, but has been watched by many clubs around Europe, having already made appearances for the Black Cat’s U23 side and found the net. 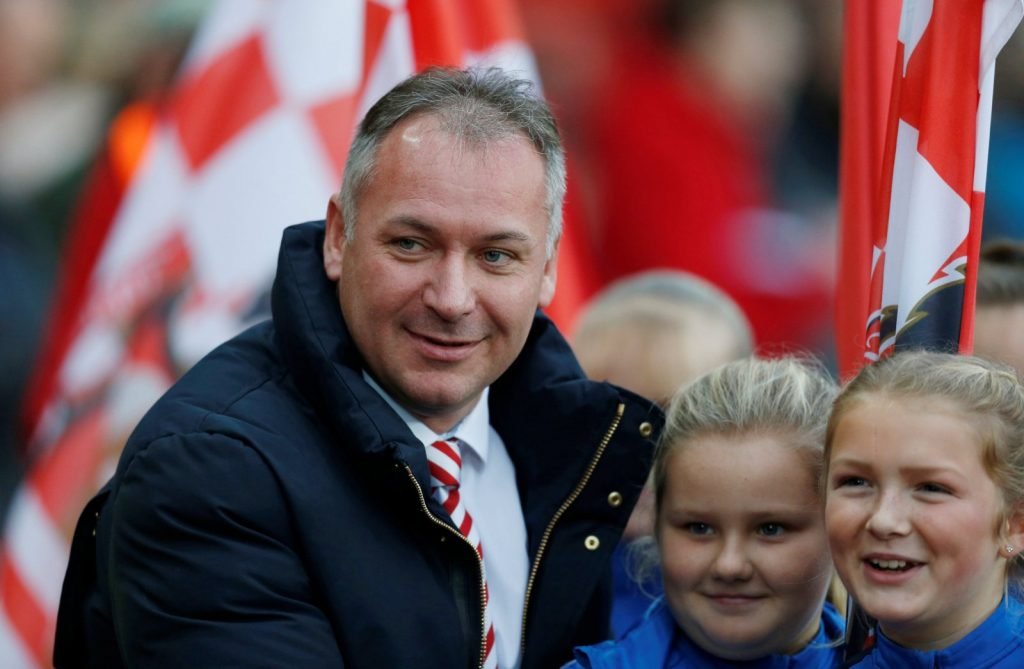 Most notably, Arsenal were keen on the youngster, but local news outlet MEN has reported that United have agreed to sign the young goalscorer for a fee in the region of £300,000.

At 6ft2, Hugill has a lot to offer and is clearly playing beyond his years already. United fans shouldn’t expect to see the youngster in the first team next season, but you never know in football.