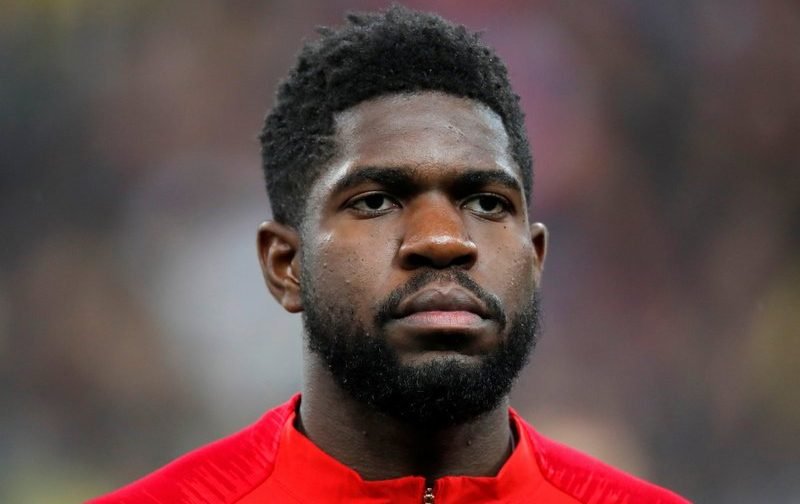 Manchester United are reportedly weighing up an offer for France international defender Samuel Umtiti, according to the Daily Star.

The Premier League side, who host Swansea City at Old Trafford this afternoon (15:00), have been linked with a summer raid for the FC Barcelona star.

The 24-year-old, who has 16 international caps for his country, has made 33 appearances in all competitions for the La Liga leaders so far this season.

Umtiti, who arrived at the Camp Nou back in June 2016 following his reported €25m switch from French outfit Lyon, has scored one goal in 76 games overall for the Spanish giants. 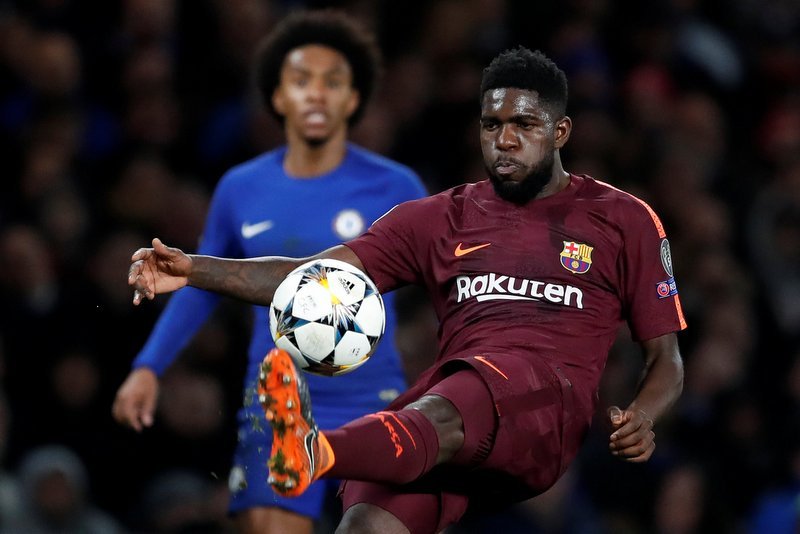 The report claims Red Devils manager Jose Mourinho is aiming to revamp his defence this summer, and is plotting a raid on Barcelona for centre-back Umtiti.

The Frenchman is thought to be stalling over a new deal with the Spanish league leaders, with the player wanting to treble his current £50,0000-a-week wage, and United boss Mourinho preparing to swoop in with an offer if those negotiations continue to stall.

Umtiti is contracted at Barca until June 2021, and is valued at around £54m, by transfermarkt.

United have also been linked with a summer swoop for Real Madrid defender Raphael Varane.