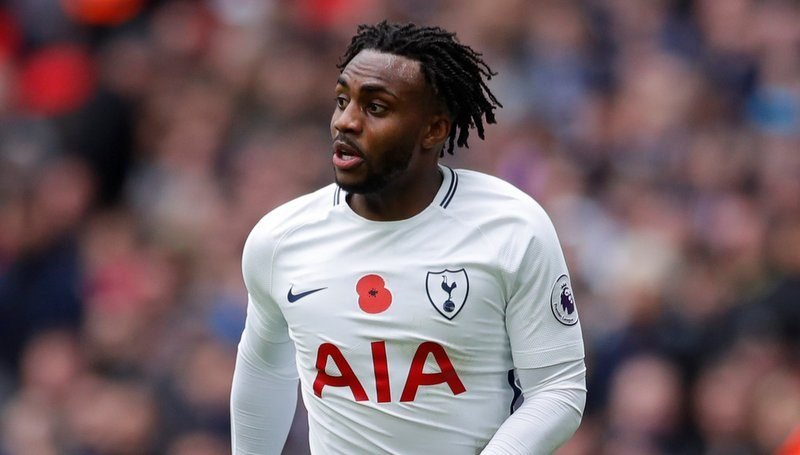 Manchester United are targeting to land England international defender Danny Rose in January, according to The Sun.

The Premier League side, who eased past newly promoted Newcastle United 4-1 at Old Trafford this evening, have been linked with signing the Tottenham Hotspur full-back ahead of the New Year market.

The 27-year-old, who has 14 international caps for his country, has made just three appearances in all competitions for Spurs this season following a serious knee injury.

Rose, who joined Tottenham back in July 2007 from Leeds United in a reported £1m transfer, has scored 10 goals in 147 games overall for the club. 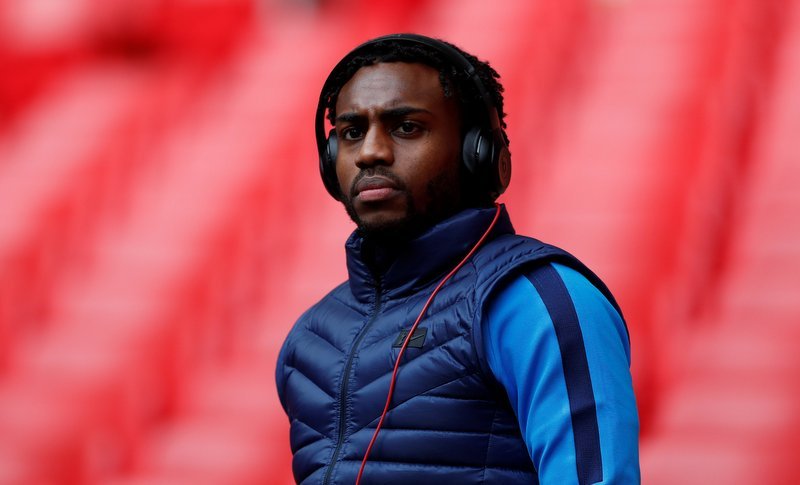 However, the left-back was dropped by Spurs boss Mauricio Pochettino for no apparent reason this weekend for the North London derby defeat to rivals Arsenal at the Emirates Stadium.

The report suggests Red Devils boss Jose Mourinho wants to lure the full-back to Old Trafford in January, although the likes of European heavyweights Real Madrid, Juventus and Paris Saint-Germain are also said to be interested in the Three Lions’ star’s services.