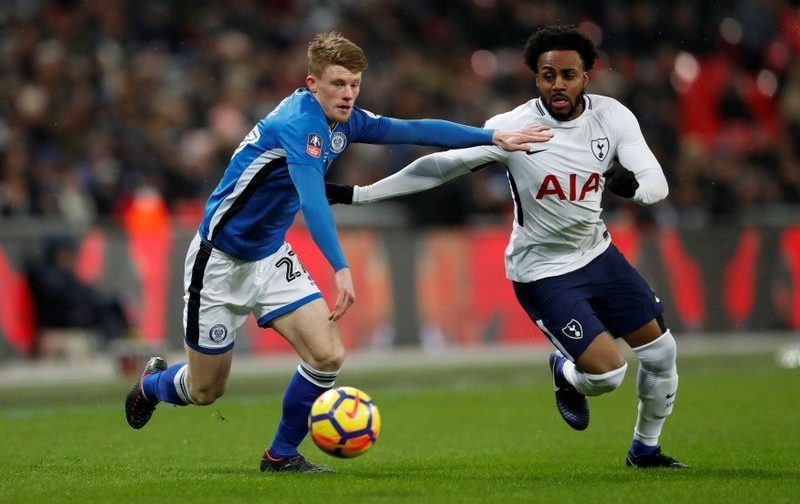 Manchester United are hopeful of completing a summer deal to sign England international defender Danny Rose, according to the Daily Star.

The Premier League side, who defeated Brighton and Hove Albion 2-0 at Old Trafford on Saturday to advance into the semi-finals of the FA Cup, have been strongly linked with a £50m swoop for the Tottenham Hotspur left-back at the end of the current 2017-18 campaign.

The 27-year-old, who has 14 international caps for his country, has made just 13 appearances in all competitions for Spurs so far this season. 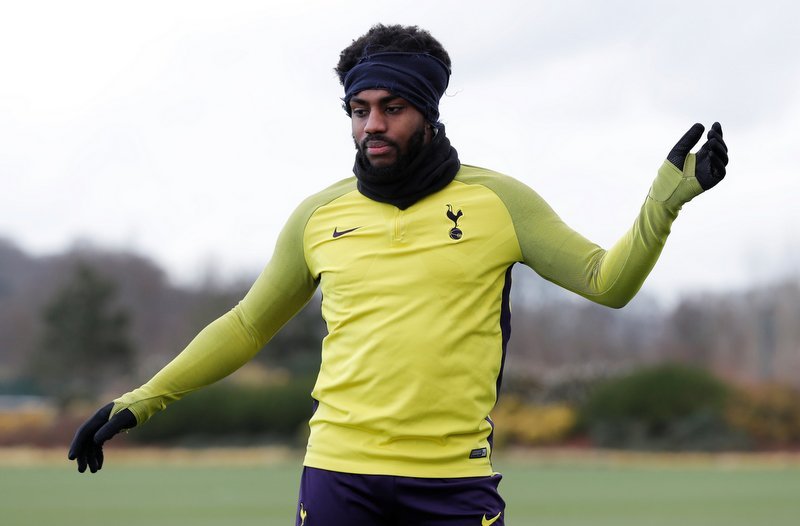 Rose, who joined the North London outfit back in July 2007 for a reported £1m from Leeds United, has scored 10 goals in 157 games overall for Tottenham.

However, having lost his first-team place to fellow full-back Ben Davies this season, the club may consider parting with the Three Lions defender, with United long-term admirers of Rose, and are ready to use Luke Shaw as bait in any potential deal.