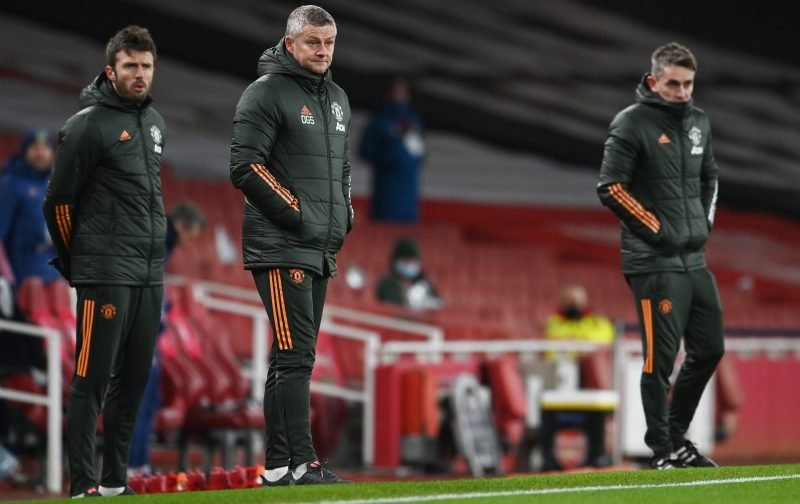 This season’s January transfer window may have come and gone without the eye-watering spending of previous years, but several deals were still completed before Monday’s 11pm cut off.

Manchester United were one of the Premier League clubs to complete a signing, bringing in young winger Amad Diallo from Italian side Atalanta earlier in the window.

However, the Red Devils are reportedly now looking to another youngster much closer to home.

According to The Times, United are one of a number of European giants looking at Villa youngster Carney Chukwuemeka. 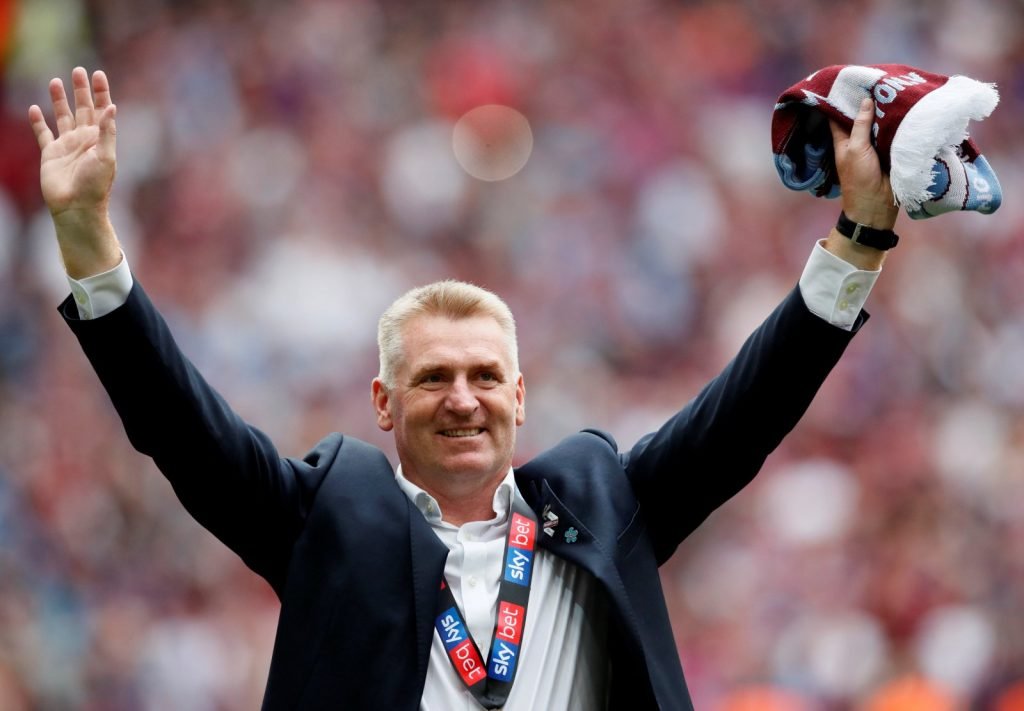 The teenager has been training with Dean Smith’s first-team since last summer and it was for this reason that he was unable to feature in the FA Cup against Liverpool last month.

The attacking midfielder was part of the first-team group that were forced to isolate in accordance with Covid-19 guidelines, and therefore missed taking on Jurgen Klopp’s Reds.

Whilst it is unknown as to whether or not contact has been made by any club about the prospect of signing the youngster, it seems almost certain that the Villans will have to work hard to keep hold of the sensation.