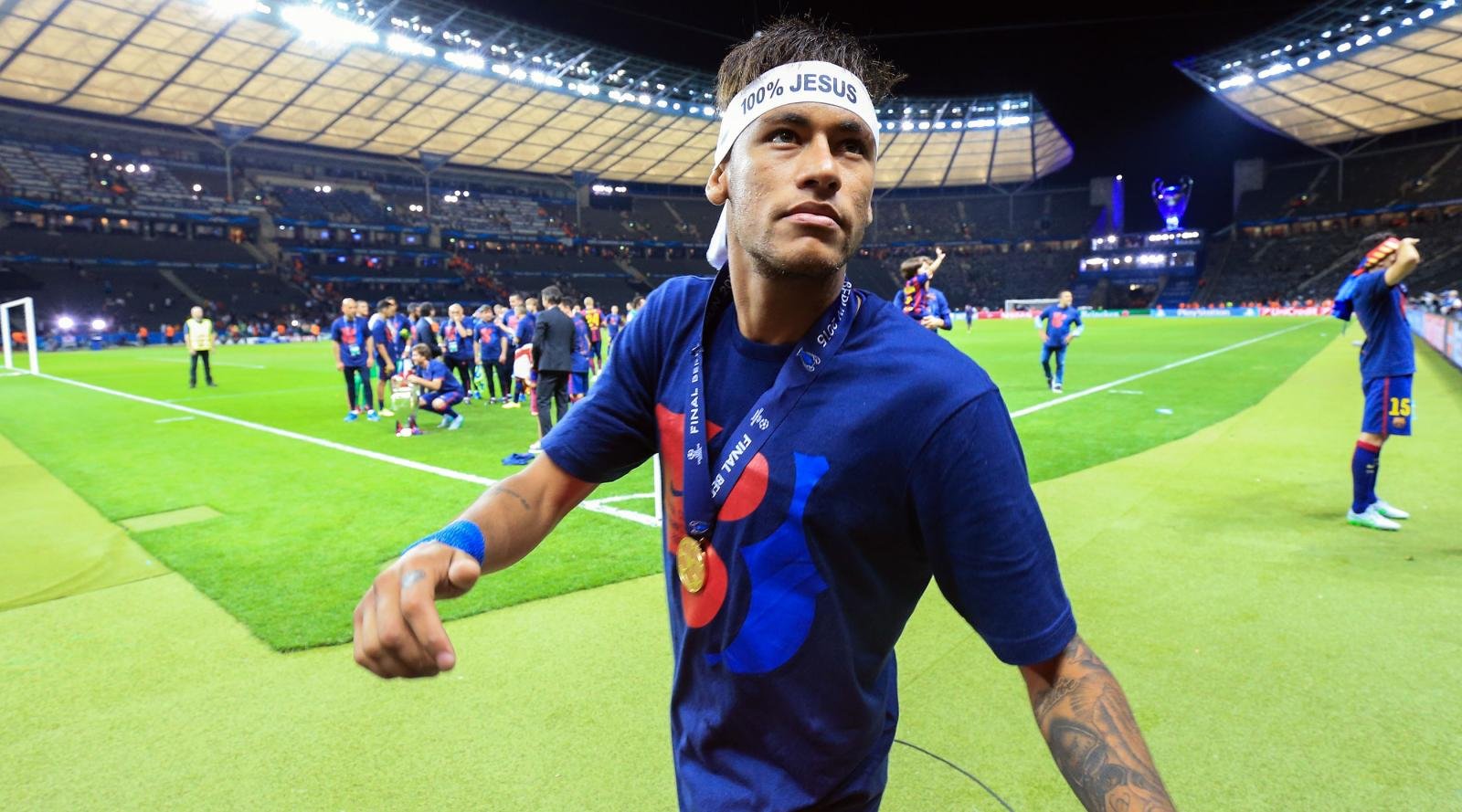 Barcelona and Brazil star Neymar has revealed that Manchester United did make an offer for him this summer.

Reports started to heavily link the 23-year-old with a shock move to Old Trafford last month but nothing ever materialised.

But with many labelling the story as purely gossip, the former Santos forward has todld ESPN that his representatives were approached by the Red Devils.

“We had conversations, but there was nothing concrete,” he said.

“I heard that there were offers but none were made to me.”

Neymar helped the Catalans win the treble last season and has scored 57 times in 97 games since his move to the Camp Nou in 2013.