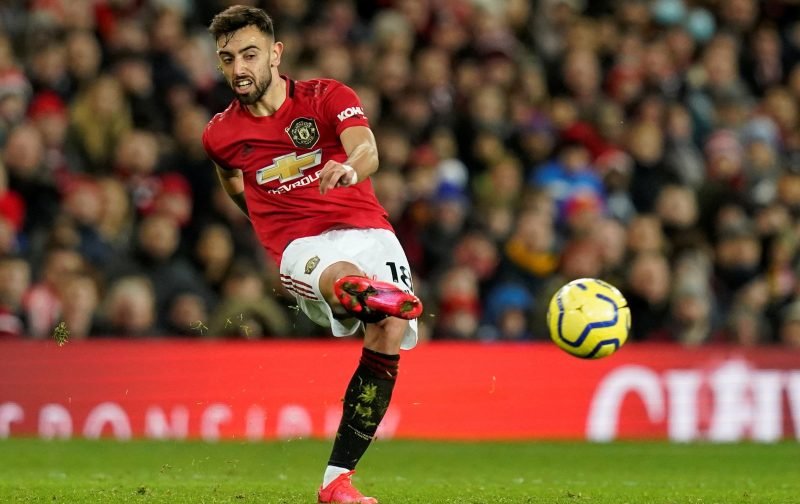 Manchester United make a total of five changes to their squad for the Europa League knockout stages.

Following the disappointment of not making the Champions League places last season, United find themselves in the Europa League, a competition they won under Jose Mourinho in 2017.

And now Ole Gunnar Solskjaer’s men find themselves facing Club Brugge in the last 32 of this season’s competition as they aim to win the competition once again.

Winning this year’s final will again give them a place in next season Champions League, which is looking more and more important, currently sitting in 7th position in the Premier League.

Bruno Fernandes played every game for Sporting Lisbon in this year’s competition, but due to a UEFA rule change, the Portugal international is eligible to play for United in the knockout stages.