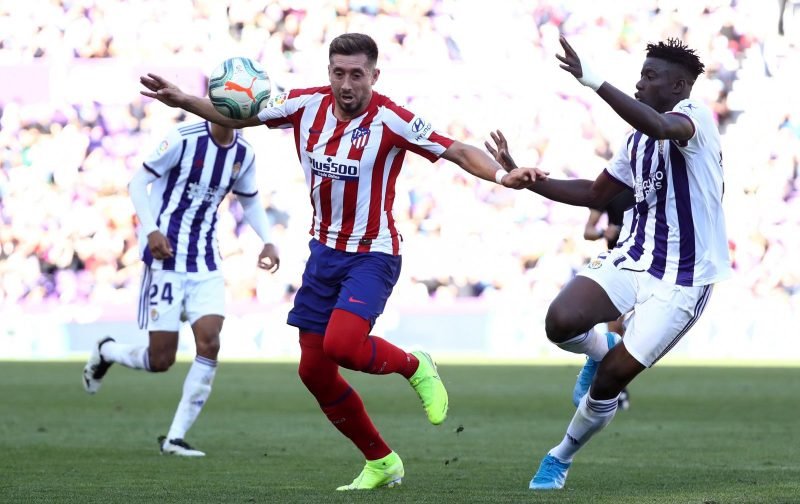 In an interesting turn of events ESPN have reported that United are still wary of centre back Victor Lindelof’s international performances.

The Swede has been the preferred partner to Harry Maguire this season, but may have come under pressure for a starting place if Eric Bailly had not suffered so many injury issues. 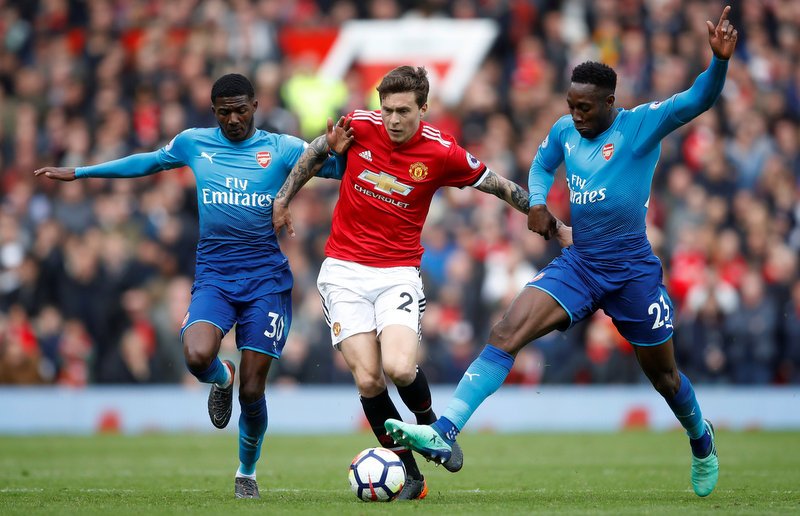 It’s clearly a position that manager Ole Gunnar Solskjaer will be keen to strengthen though, and he could do so with Salisu who has a £10.4million release clause with the La Liga club.

At just 21-years-old Salisu could be a bargain signing from Solskjaer, as the Ghanaian has come on leaps and bounds in a Vallodolid shirt.

The defender is also represented by United midfielder Juan Mata’s father which can only be a boost in United’s quest to sign him.