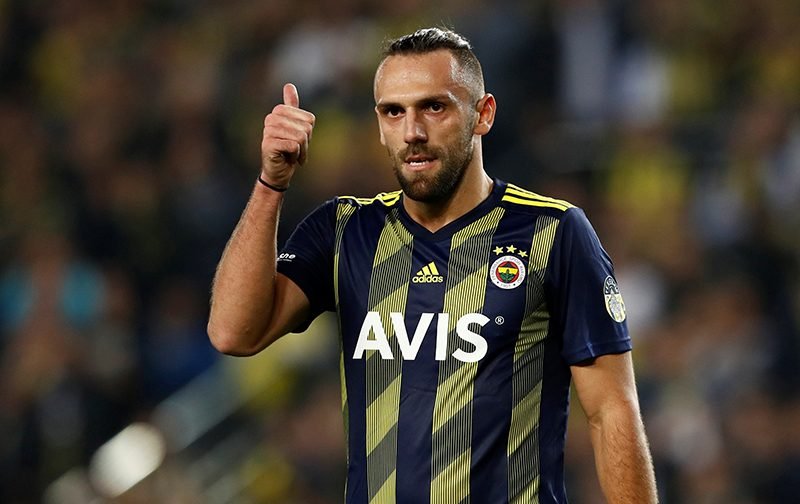 Manchester United have made a late bid for Fenerbahce striker Vedat Muriqi, according to reports.

The 25-year-old only joined the Istanbul based giants last summer but has been in prolific form.

He’s scored 13 club goals in all competitions in his debut season to date and is the third top scorer in the Turkish Super Lig.

Now, with Friday’s 11pm deadline fast approaching, Fotospor (via Sport Witness) claim that the Red Devils have offered £21million for the centre-forward.

However, despite the bid, it’s claimed that Fenerbahce president Semih Ozsoy has agreed with Muriqi’s agent Haluk Canatar that the Kosovo international will stay until the end of the season.

Elsewhere, Milliyet reported earlier this week that fellow Premier League side Burnley had made a bigger £23.6million offer for the ex-Caykur Rizespor star.
Even if Ole Gunnar Solskjaer fails to land the striker, the Norwegian is set to bolster his midfield as United close in on the capture of Bruno Fernandes from Sporting Lisbon.