Manchester United are set to make Borussia Dortmund’s Jadon Sancho their top January transfer target, according to the Sun.

United boss Ole Gunnar Solskjaer was keen to sign the winger this summer, but failed in his attempts to do so with the player deciding to stay in Germany to further his development.

The club did sign one winger though, with Swansea’s Daniel James joining the ranks, but with respect to James, he is not yet playing to the same level as Sancho. 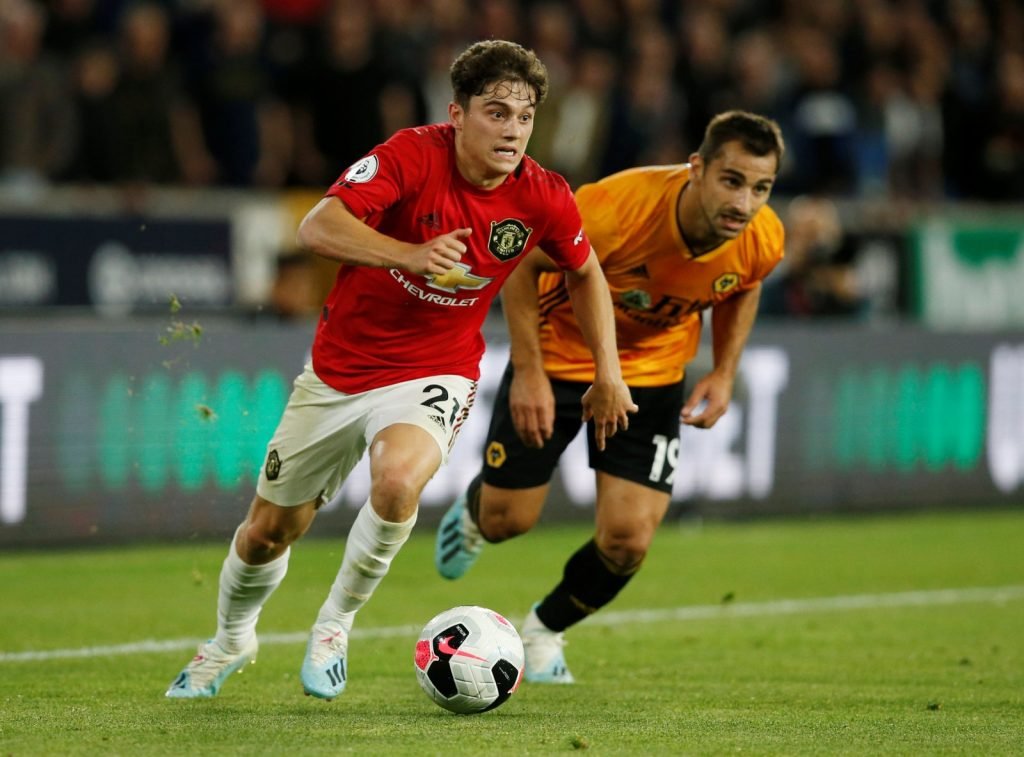 New recruit Daniel James already has a goal to his name this season.

However, the Sun have reported that the Red Devils are already putting a plan in place to capture the teenager in the January transfer window for a staggering £100million fee.

The task could be a difficult one with Sancho signing a new deal worth £190,000-a-week earlier this week, meaning Dortmund will be in the driving seat during the negotiations.

Sancho has already hit the ground running this season, scoring and providing an assist in the club’s first Bundesliga fixture against Augsburg.