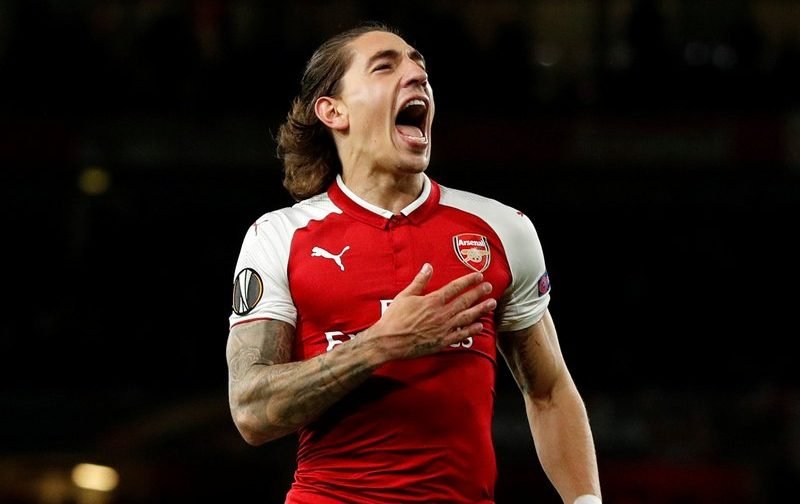 Manchester United have reportedly entered the race to sign Spain international defender Hector Bellerin, according to the Mirror.

The Premier League side, who defeated Brighton and Hove Albion 2-0 at Old Trafford on Saturday night to reach the semi-finals of the FA Cup, have been linked with the Arsenal full-back ahead of this summer’s transfer window.

The 23-year-old, who has three international caps for his country, has scored three goals and provided two assists in 37 appearances in all competitions for The Gunners so far this season. 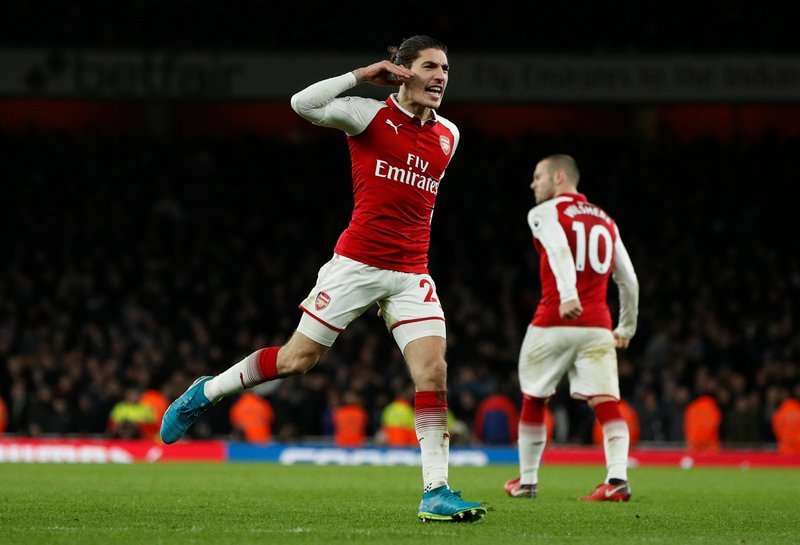 The report claims Premier League rivals United have already enquired about signing the Spanish right-back this summer, although Serie A champions Juventus remain favourites to land the Gunners star.

Bellerin is contracted at Arsenal until June 2023, and is valued at £31.5m, by transfermarkt.