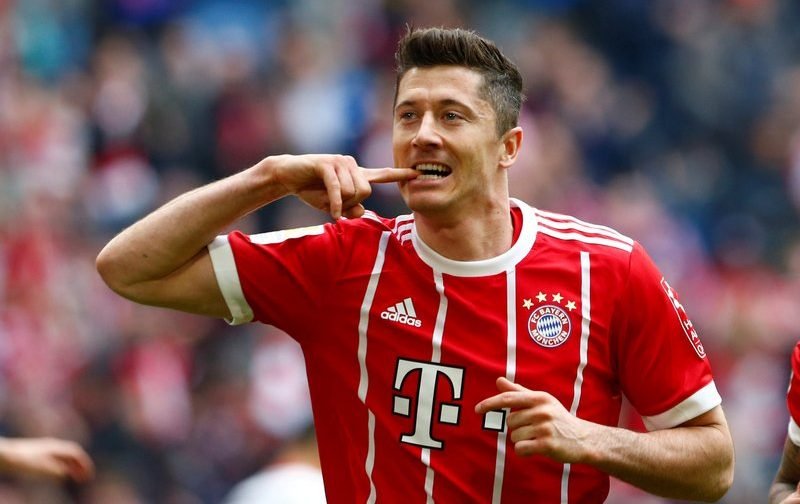 The Premier League side, who defeated rivals Liverpool 2-1 at Old Trafford on Saturday afternoon, have been linked with a mega money move for the FC Bayern Munich hitman this summer.

The 29-year-old, who has 91 international caps for his country, has scored 32 goals and provided four assists in 35 appearances in all competitions for the defending Bundesliga champions so far this season. 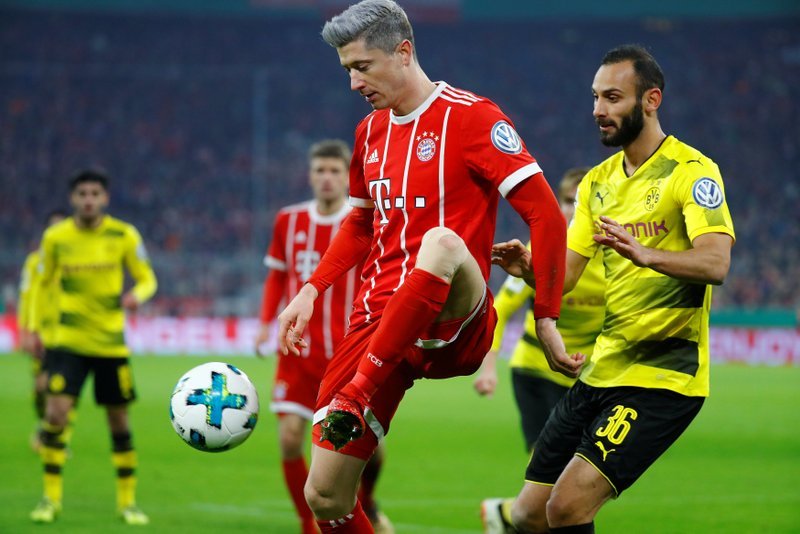 Lewandowski, who arrived at the Allianz Arena back in July 2014 following his move from German rivals Borussia Dortmund, has netted a remarkable 142 goals in 182 games overall for Bayern.

According to ESPN FC’s Bayern Munich correspondent, Mark Lovell, Premier League side Manchester United are the only club to have already made an approach for the Poland captain, who is also said to be a transfer target for rivals Chelsea and La Liga giants Real Madrid.

Manchester United are the only club to have made an approach for Bayern Munich striker Robert Lewandowski while Real Madrid dither according to Kicker in Germany.

Lewandowski is contracted at Bayern until June 2021, and is valued at £72m, by transfermarkt.