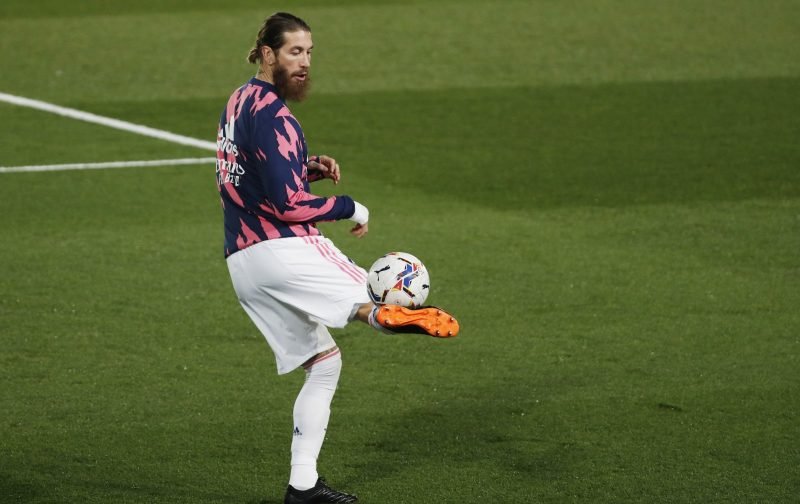 Manchester United’s title challenge suffered a setback on Wednesday night as they were beaten 2-1 at home by bottom side Sheffield United.

Manager Ole Gunnar Solskjaer was left to rue his side’s mistakes as some questionable defending allowed Oli Burke to strike late on and secure what was only the Blades’ second victory of the league season so far.

While Solskjaer looks finally to have found a formula that can get the best out of both Bruno Fernandes and Paul Pogba, the performance last night will have given him plenty to think about, particularly at the back.

With Solskjaer regularly changing between Victor Lindelof and Eric Bailly as Harry Maguire’s central defensive partner, the Norwegian may well be looking to sign an experienced centre-half if United are going to push for trophies.

According to Spanish outlet Marca, the Red Devils are interested in signing Real Madrid captain Sergio Ramos, whose contract expires at the end of this campaign.

It’s claimed however, that United have made a pact with their Spanish counterparts not to ‘aggressively’ pursue the defender, who won the World Cup with Spain in 2010 and European Championship in both 2008 and 2012. 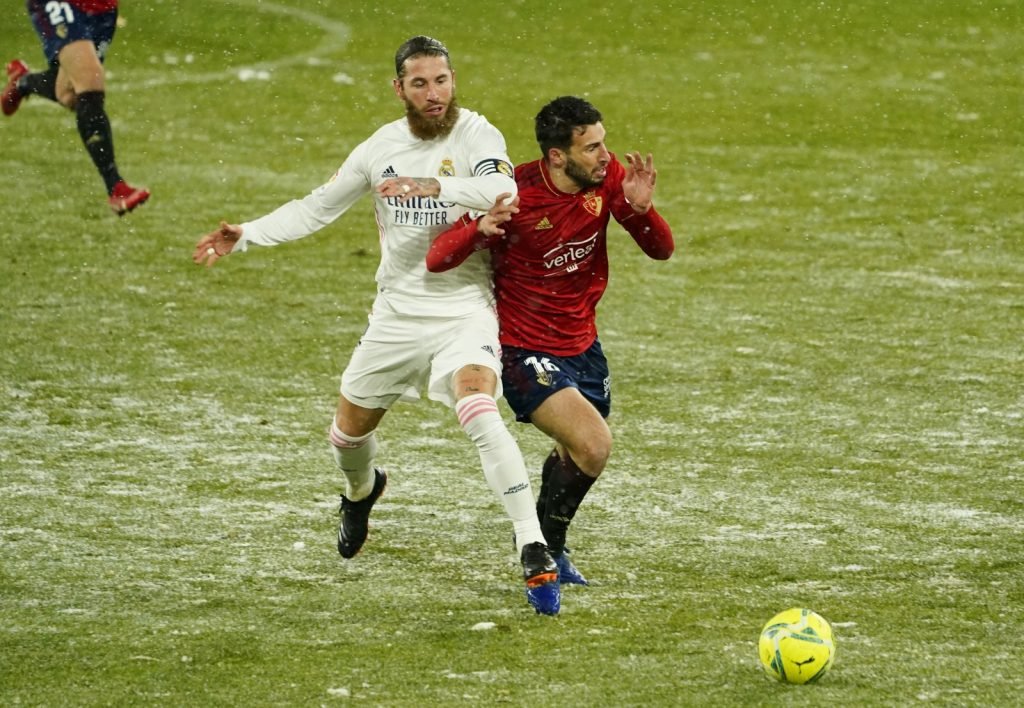 Under La Liga rules, Ramos has been free to sign a pre-contract agreement with any non-Spanish side since January, however he is also rumoured to still be engaging in negotiations to extend his stay in the Spanish capital.

United are believed to be one of a select few clubs who could afford the four-time Champions League winner’s eye-watering wages.

The veteran defender has fuelled transfer speculation before by stalling contract renewal talks, but the current situation is understood to be a stalemate and it is believed that Ramos may well be plying his trade elsewhere for the first time since 2005 next term.