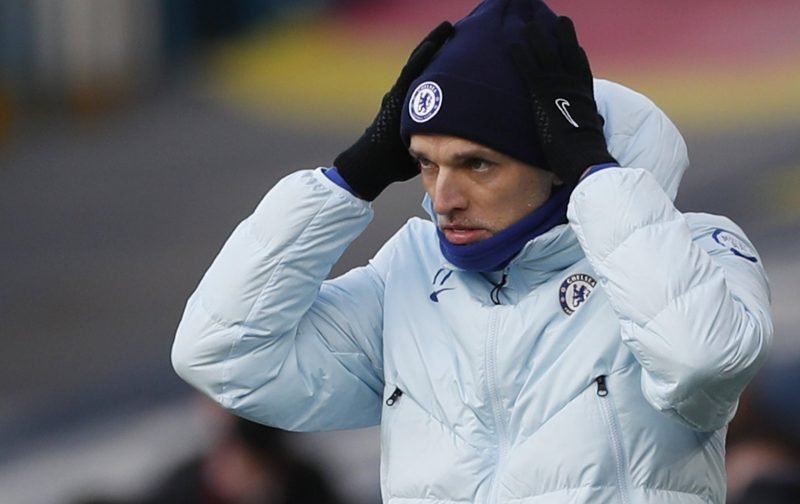 This summer’s transfer window promises to be one of the most hectic and busiest in years, with a host of high profile sagas set to play out.

The future of Erling Braut Haaland will likely take centre stage, with a number of Europe’s elite clubs reportedly chasing the Norwegian’s signature.

The versatile midfielder’s current contract is set to expire in the summer and the Spaniard is rumoured to be intent on an exit from the Spanish giants, with the club happy to let him leave.

Vazquez, who can play in several positions down the right flank, has been able to sign a pre-contract agreement with any foreign side since January, and is also rumoured to be wanted by Champions League holds Bayern Munich. 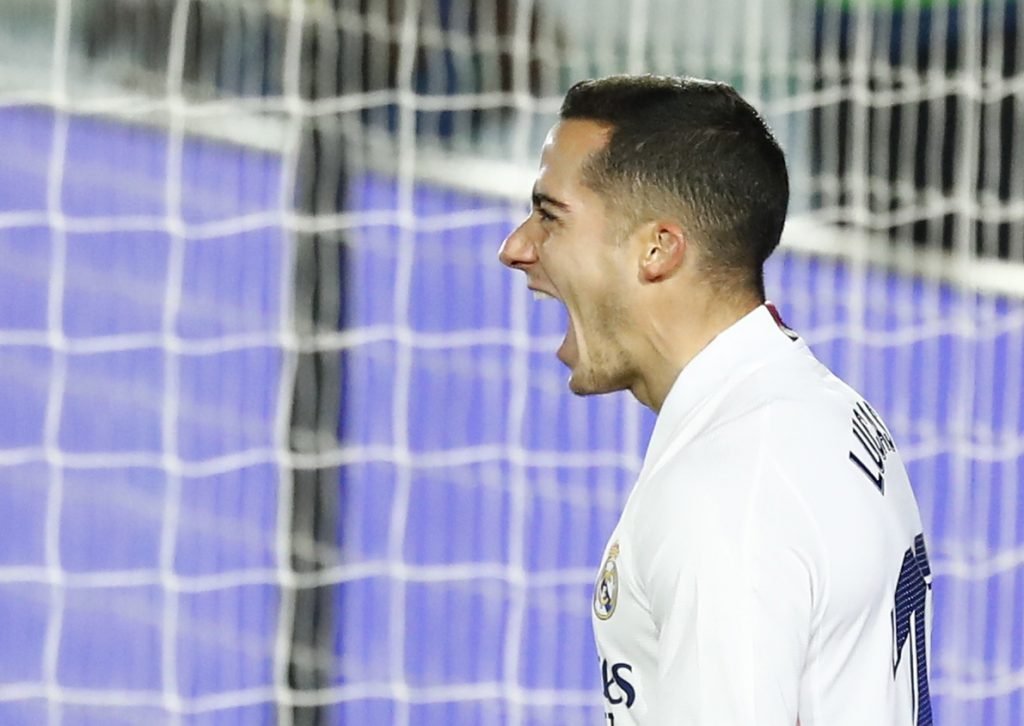 Vazquez has been with Real since 2007.

The 29-year-old has spent over a decade in the Spanish capital and is set to be given the opportunity to leave as a reward for his loyalty to the club.

It’s claimed representatives from Chelsea, City and United have already made contact with the player.

The Spanish international could represent a useful signing for any Premier League side, with the opportunity of signing such an experienced player on a free transfer likely to appeal.

While the player’s preferred destination remains unknown, a deal for Vazquez could be tied up long before the window opens, with Spanish rules allowing him to sign a pre-contract agreement with foreign sides prior to the expiration of his current Madrid deal.