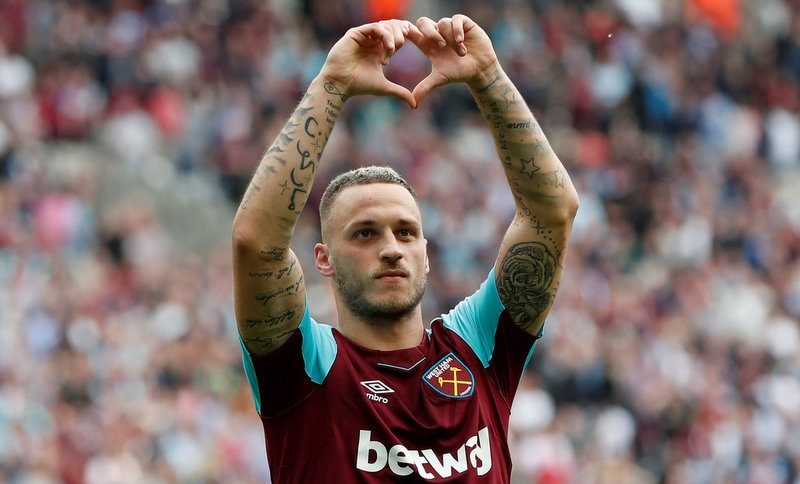 The Premier League side, who finished second in the English top-flight this term, have been linked with a surprise swoop for the West Ham United winger this summer.

The 29-year-old, who has 70 international caps for his country, scored 11 goals and provided eight assists in 35 appearances in all competitions for The Hammers this season. 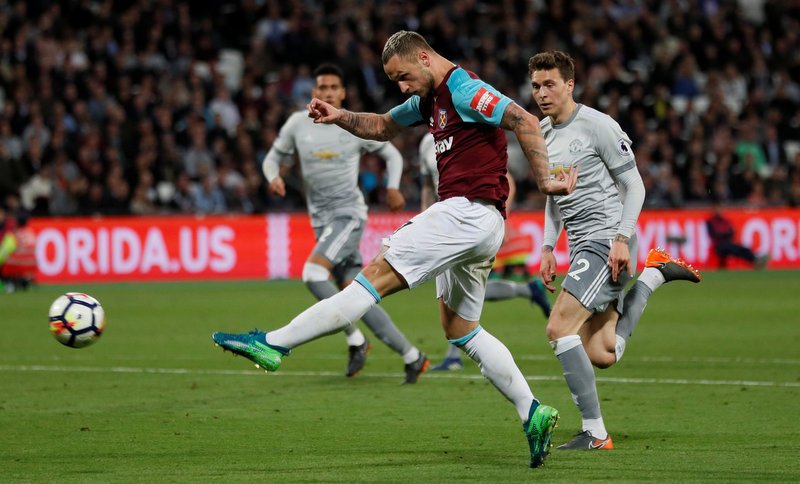 However, the report claims United could look to lure the left winger to Old Trafford ahead of the 2018-19 campaign, as Red Devils boss Jose Mourinho was spotted in the stands during Wednesday night’s international friendly as Austria defeated Russia 1-0 ahead of this summer’s World Cup finals.

Arnautović has four years remaining on his contract at the London Stadium, although West Ham have no intention of selling the Austrian, though they value him at £50m.