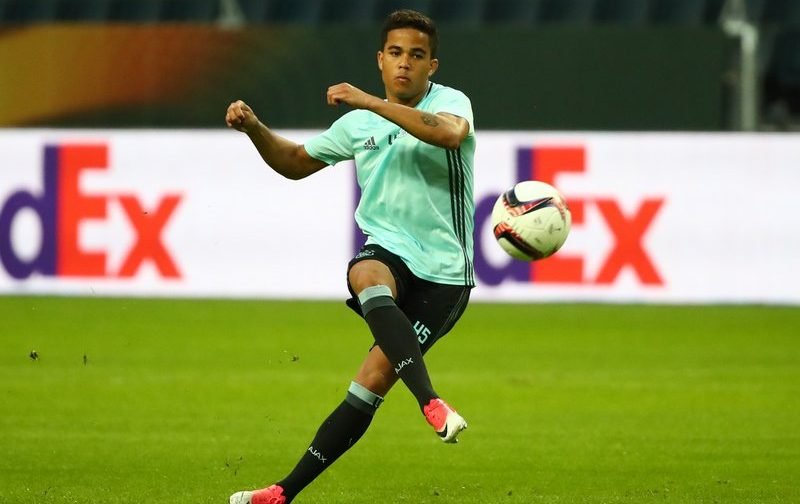 Manchester United are reportedly interested in signing Netherlands international forward Justin Kluivert, according to the Mirror.

The Premier League side, who visit Brighton and Hove Albion at the Amex Stadium tonight (20:00), have been linked with a summer swoop for the highly rated Ajax winger.

The 18-year-old, who made his senior international debut against Portugal back in March, has scored 10 goals and provided five assists in 35 appearances in all competitions for the Eredivisie outfit this season.

Kluivert, who is the son of former Ajax, FC Barcelona, AC Milan and Newcastle United striker Patrick Kluivert, has netted 12 goals in 55 first-team games for the Dutch club overall. 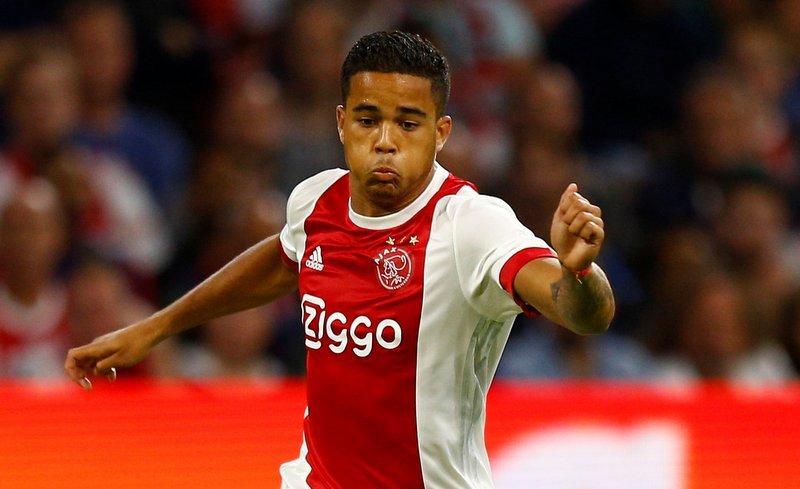 The report suggests Red Devils manager Jose Mourinho is interested in luring the Dutch starlet to Old Trafford this summer, with the winger ready to turn down a new deal in Amsterdam that would make him the highest paid player at Ajax.

Former United goalkeeper Edwin Van der Sar is now the club’s chief executive officer, and has urged Kluivert to stay at the Amsterdam Arena heading into the 2018-19 campaign to aid his development.