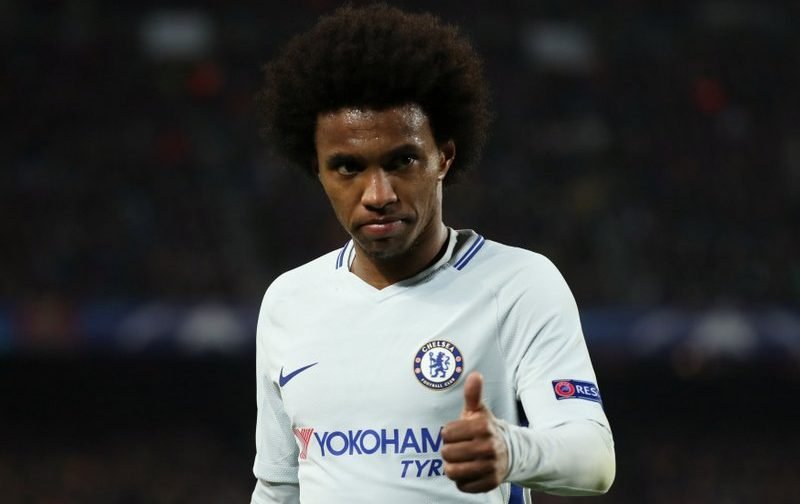 Manchester United are reportedly looking to lure Brazil international Willian away from Chelsea again this summer, according to The Sun.

The Premier League side, who face arch rivals Manchester City at the Etihad Stadium on Saturday, knowing a defeat will hand City the 2017-18 title, are set to renew their interest in the winger at the end of the campaign after last summer’s attempt.

The 29-year-old, who has 54 international caps for his country, has scored 13 goals and provided 11 assists in 47 appearances in all competitions for The Blues so far this season.

Willian, who arrived at Stamford Bridge back in August 2013 following his reported £30m switch from Anzhi Makhachkala, has netted 44 goals in 228 games overall for the London outfit. 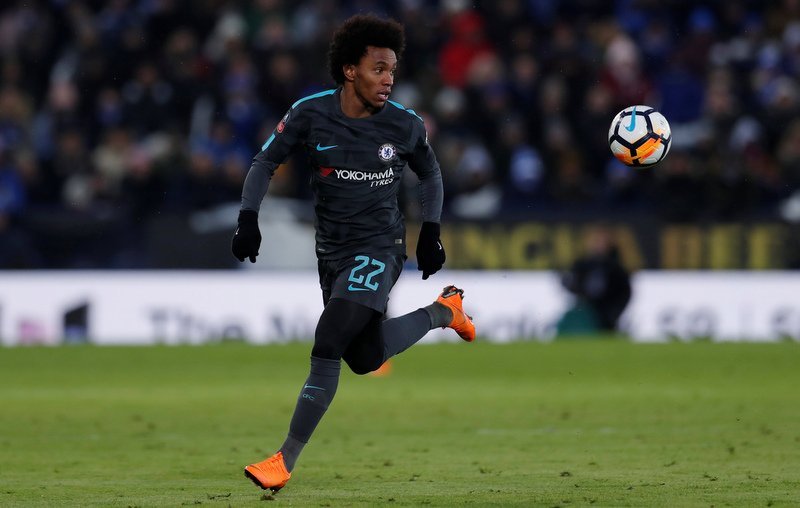 After trying to land the Samba star last summer, the report claims United manager Jose Mourinho is planning another attempt to sign Willian, and he could replace Juan Mata at Old Trafford.

The 29-year-old has scored three goals in 36 outings for The Red Devils this term, but he has failed to cement a starring role under the ‘Special One’, and could be offloaded by boss Mourinho this summer to make way for Willian’s arrival.