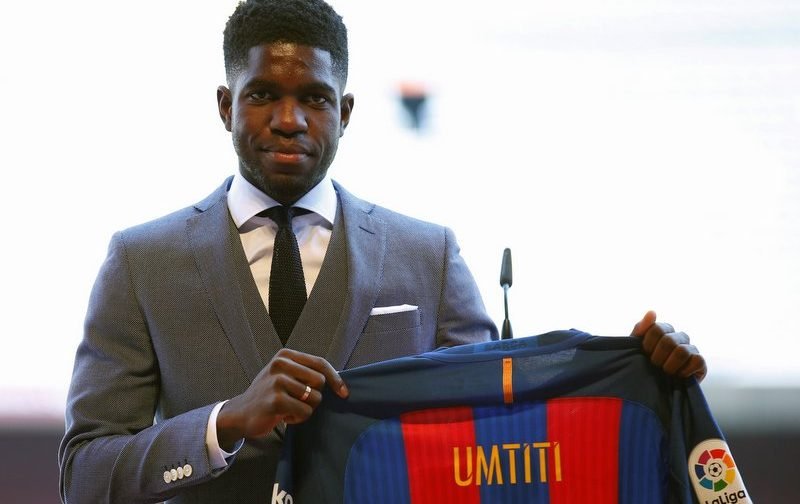 Manchester United are reportedly set to make an offer for France international defender Samuel Umtiti, according to Don Balon.

The Premier League side, who hosted Southampton at Old Trafford earlier this evening, have been strongly linked with a move for the FC Barcelona defender when the January transfer window opens next week.

The 24-year-old, who has 14 international caps for his country, has made 19 appearances in all competitions for the La Liga giants so far this season.

Umtiti, who arrived at the Nou Camp back in June 2016 following his reported €25m switch from Ligue 1 outfit Lyon, has scored one goal in 61 games overall for Barca. 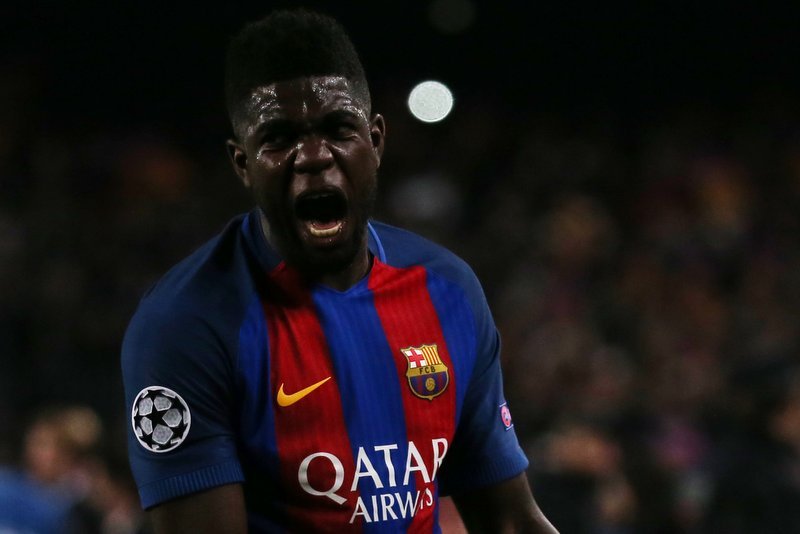 However, the report suggests United manager Jose Mourinho is ready to meet the centre-back’s £50m release clause in a bid to lure the Frenchman to Old Trafford in the New Year, following injury to fellow defender Eric Bailly, whilst summer signing Victor Lindelof is yet to fully convince the ‘Special One’ at the Red Devils.