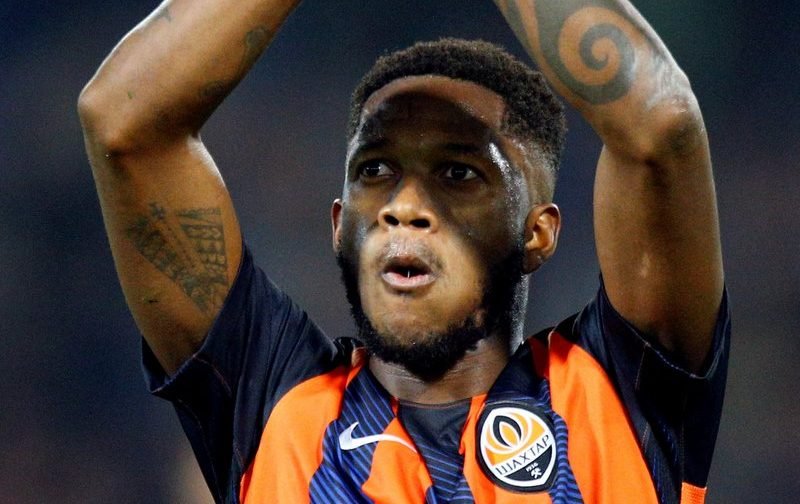 Manchester United and Manchester City are reportedly engulfed in a £50m battle to sign Brazil international Frederico Rodrigues de Paula Santos, according to the Mirror.

The Premier League rivals, who sit in the top two places of the English top-flight standings, have both been linked with a mega money move for the Shakhtar Donetsk midfielder this summer, who is better known as ‘Fred’.

The 25-year-old, who has seven international caps for his country, has scored four goals and provided five assists in 32 appearances in all competitions for the Ukrainian outfit so far this season.

Fred, who joined Shakhtar back in June 2013 following his reported €15m switch from Internacional, has netted 15 goals in 150 games overall for the club. 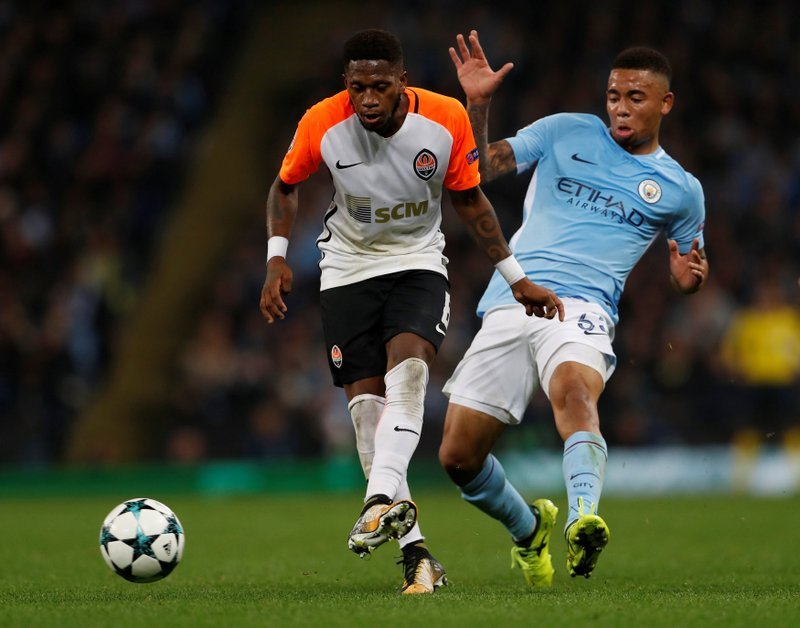 The report suggests Red Devils manager Jose Mourinho is keen on bringing the Samba star to Old Trafford at the end of the campaign as a replacement for fellow midfielder Paul Pogba, 25, with the ‘Special One’ having ran out of patience with United’s club-record £89m signing this term.

However Premier League champions and arch rivals City have also been strongly linked with Fred’s services, with both Manchester sides locked in a direct £50m battle for his signature.