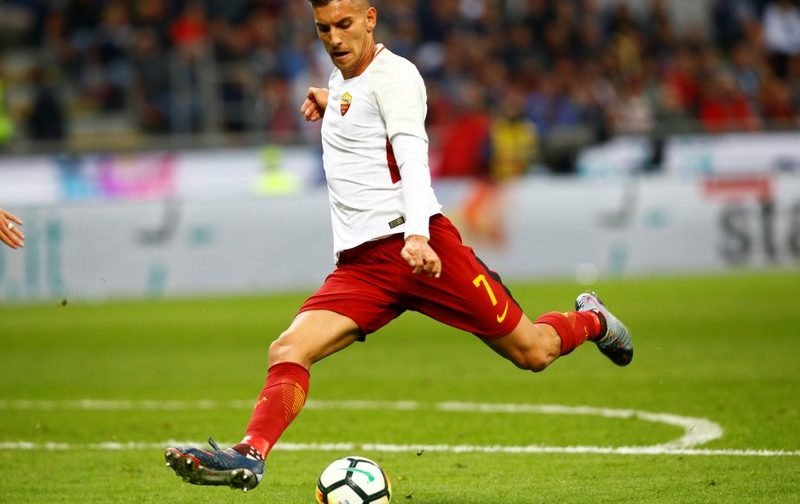 Manchester United, Manchester City and Chelsea are reportedly battling for the signature of Italy international midfielder Lorenzo Pellegrini, according to the Daily Mirror.

The Premier League trio, who occupy the top three places in the top-flight standings respectively, have all been linked with the AS Roma star during the January transfer window.

The 21-year-old, who made his Azzurri debut against Liechtenstein back in June 2017, has scored two goals and provided three assists in 21 appearances in all competitions for the Serie A side so far this season. 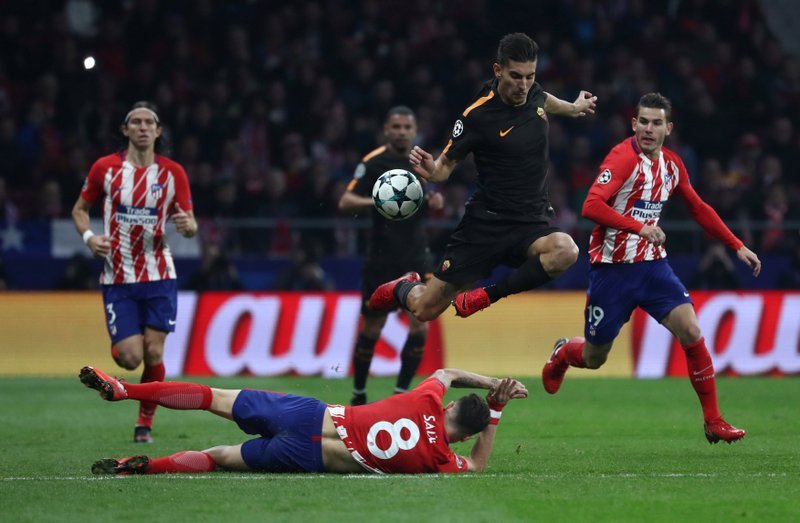 Pellegrini, who joined Roma when he was just nine-years-old, only re-joined the club back in June 2017 after they exercised the €10m buy back clause included in the midfielder’s deal with Sassuolo, following his two-year spell away from the Stadio Olimpico.

The report claims Chelsea, Manchester United and Manchester City are all interested in the Italian’s services this month, with the main reason being his modest £21m buy out clause.