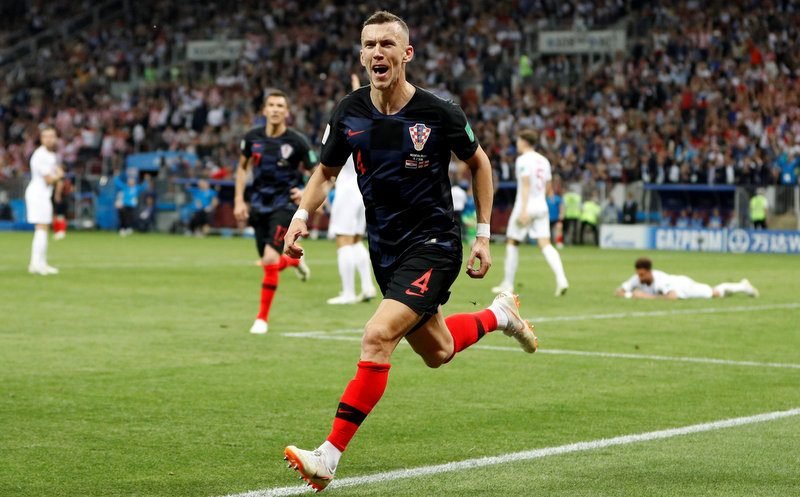 Manchester United could reportedly make a move to sign Croatia international forward Ivan Perišić, according to the Daily Star.

The Premier League side, who defeated Watford 2-1 at Vicarage Road on Saturday night, have been linked with the Inter Milan winger ahead of the January transfer window.

The 29-year-old, who has 75 international caps for his country, has already scored two goals and provided one assist in Inter’s opening four Serie A fixtures this season.

Perišić, who arrived at the San Siro back in August 2015 following his transfer from Bundesliga outfit Wolfsburg, has netted 33 times in 122 games overall for the Italian giants. 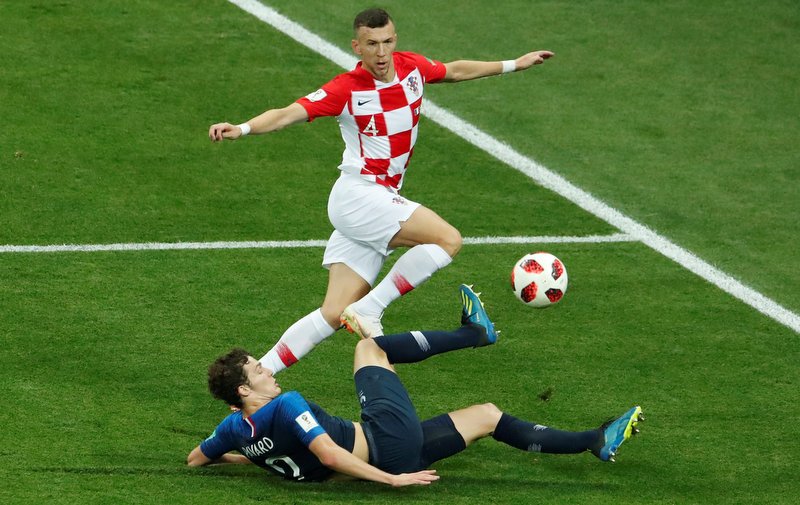 The report claims that Inter are plotting a loan move for United’s out of favour forward Anthony Martial during the forthcoming January transfer window, which could see the English side ask for winger Perišić in return.

France international Martial, 22, has started just one Premier League game under Red Devils manager Jose Mourinho so far this term, and could be allowed to leave Old Trafford on loan to a foreign club during the forthcoming New Year market.

Croatian Perišić is contracted at the San Siro until June 2022, and is valued at £40.5m.