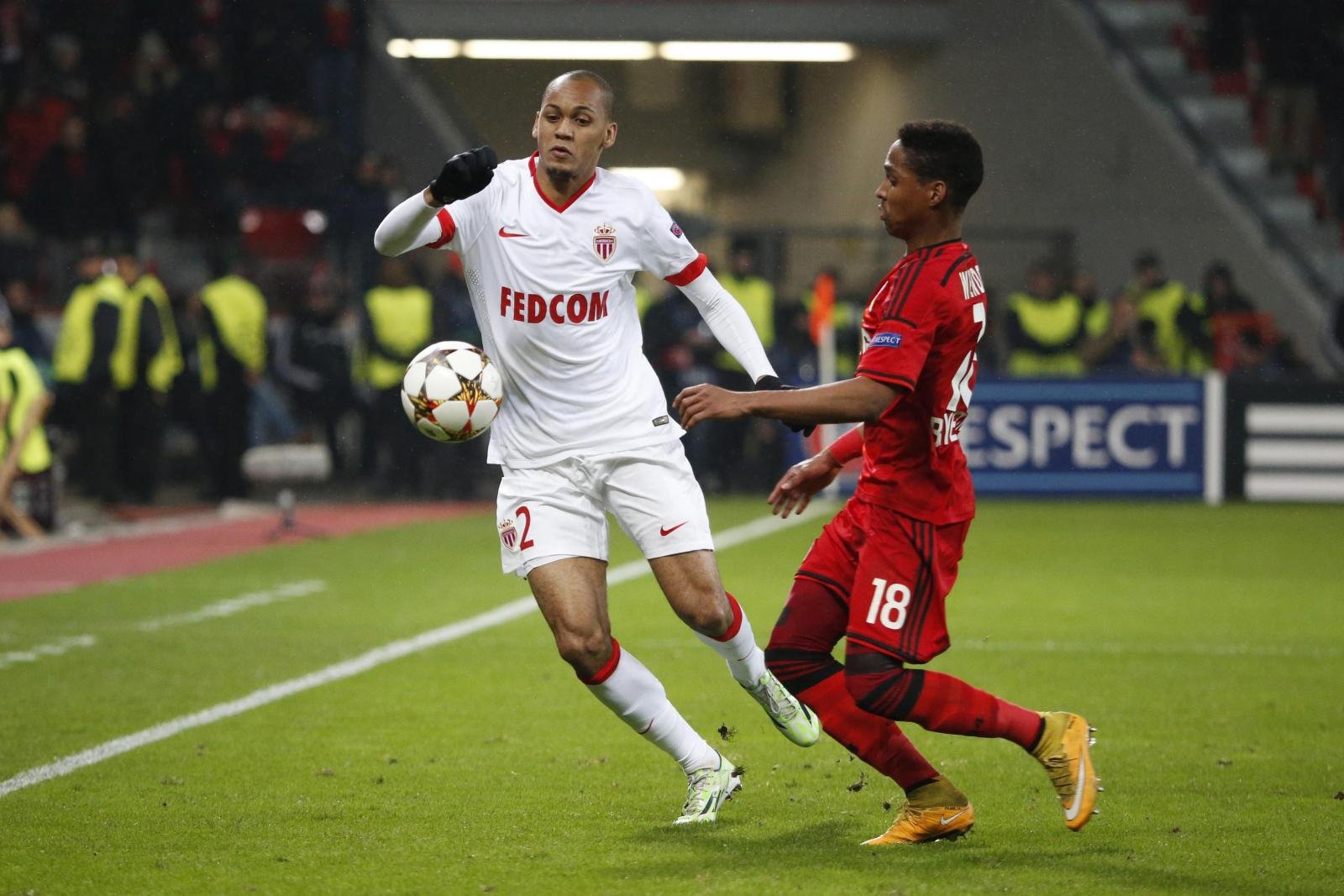 Manchester United may reportedly give up on their pursuit of Brazil international defender Fabinho ahead of the forthcoming January transfer window, according to Manchester Evening News.

The Premier League side, who currently sit sixth in the English top-flight standings and host Arsenal at Old Trafford on Saturday afternoon, were linked with the AS Monaco full-back during the summer.

The 23-year-old, who has four international caps for his country, has impressively scored seven goals and provided two assists in 19 appearances in all competitions for the Ligue 1 outfit so far this season.

Fabinho, who was loaned out to La Liga giants Real Madrid back in 2013 from Rio Ave, is wanted by Red Devils manager Jose Mourinho, with the ‘Special One’ understood to be ready to offload fellow full-back Matteo Darmian in the new year.

However, the report suggests that Monaco’s likely progression into the knockout stages of this campaign’s Champions League could shelve United’s interest.