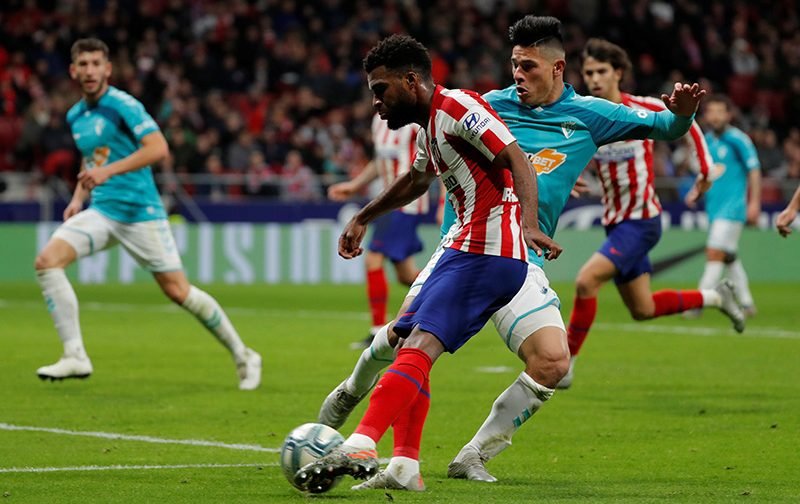 It’s been pretty clear that United boss Ole Gunnar Solskjaer is keen to sign a right winger, with strong links to world-beaters such as Jadon Sancho being rumoured.

Daniel James, Anthony Martial and Marcus Rashford can all play from the left, but on the right-hand side the Red Devils are a little short of quality. 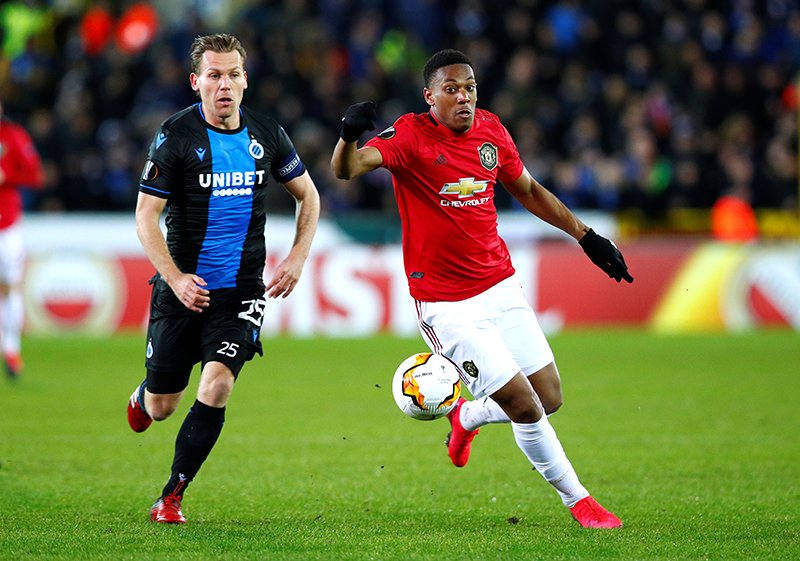 United have plenty of firepower on the left side of the pitch.

ESPN have reported that Solskajer has already held talks with the representatives of Atletico right winger Lemar has he looks to get his summer business underway.

The France international has endured a tough time in La Liga since his switch from Monaco in 2018, and it is claimed he is looking for a fresh opportunity.

Premier League duo Liverpool and Arsenal were linked with the winger in January, so United will face tough competition when attempt to sign the goalscoring winger.