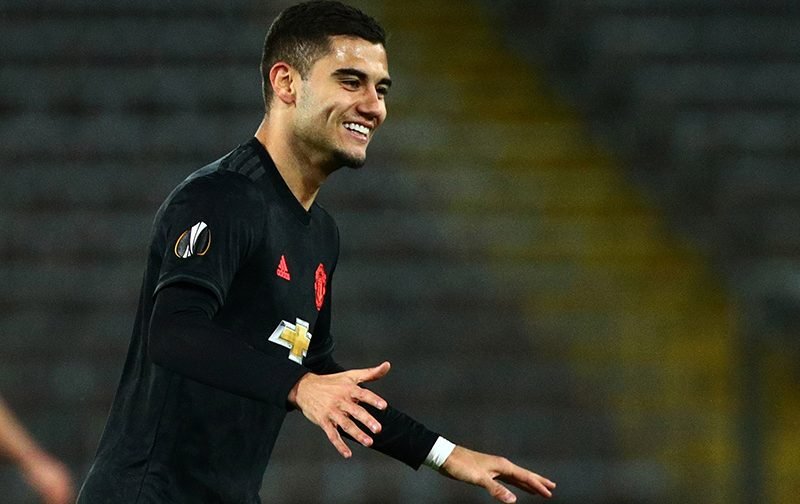 Andreas Pereira is keen to leave Manchester United in this transfer window, according to reports.

The midfielder has made 37 appearances in all competitions this term after signing a contract until 2023 last summer.

However, the Brazilian has recently struggled to force his way into the team with his last start coming back at the start of February.

The 24-year-old has had to sit patiently with the likes of Paul Pogba, Bruno Fernandes, Nemanja Matic, Fred and Scott McTominay all receiving more game time.

Despite boss Ole Gunnar Solskjaer wanting Pereira in his ranks, Esporte Interativo report that the playmaker would like to end his nine-year affiliation with the Red Devils. 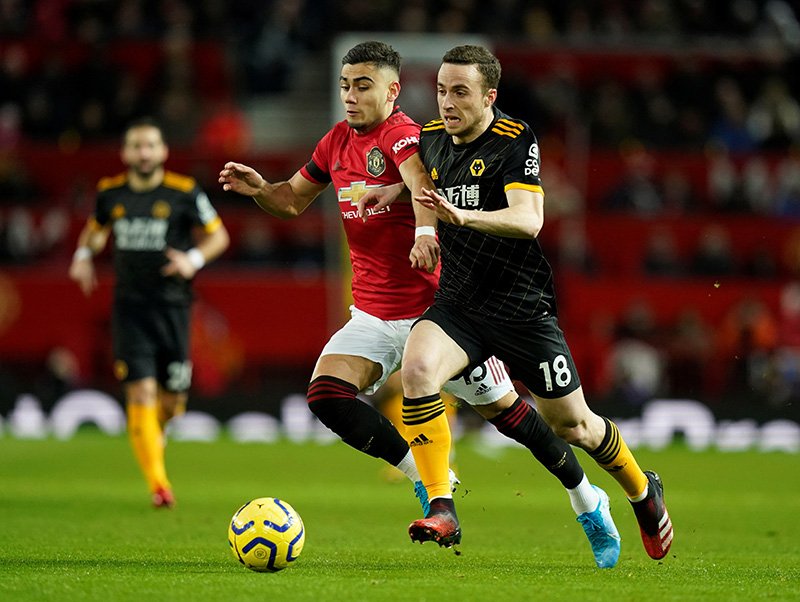 It’s claimed that clubs in Spain, Portugal and Germany would all be keen on signing the midfielder.

The Belgium-born star enjoyed a loan spell with Valencia in the 2017/18 season and it’s thought the La Liga club are one of interested teams.

Although Solskjaer would like to keep Pereira he would continue to be used as just a club player.

Now aged 24, it could prove the right time for the player to seek a fresh challenge away from Old Trafford.