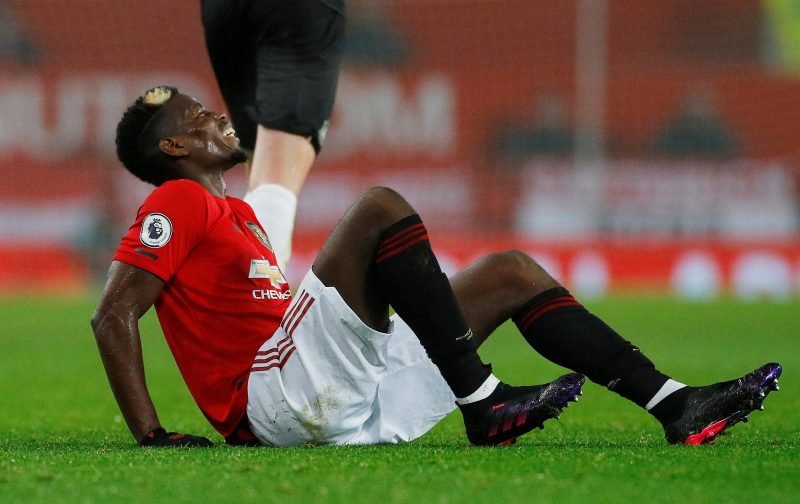 Manchester United midfielder close to comeback and looking forward to forming ‘special relationship’ with Bruno Fernandes, according to ESPN.

It’s news that most Man United fans will be delighted to hear, not only is Pogba nearing a comeback, but he is excited to get started with the club’s latest signing Fernandes.

The Portugal international has been a revelation since his arrival in the North West, providing goals and getting on the scoresheet three times already. 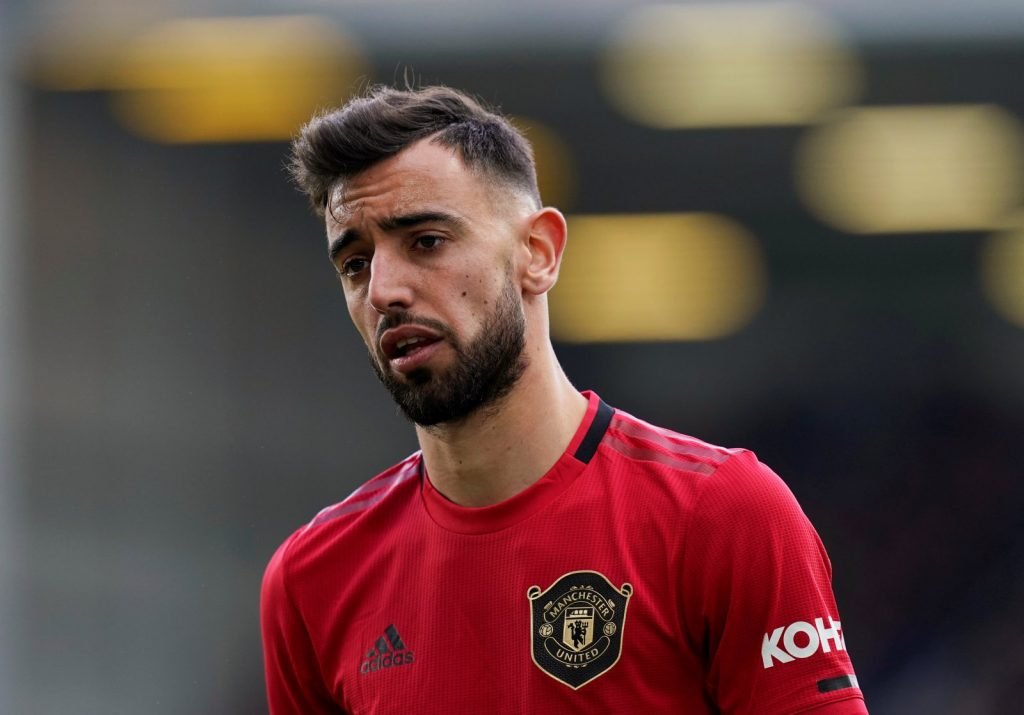 Bruno Fernandes is already a fan favourite at Old Trafford.

Playing in midfield also, the thought of Pogba and Fernandes at the top of their game is a frightening thought and one that might be getting closer as United medics have given the World Cup winner the nod to return to full training.

After undergoing rehab at the Nad Al Sheba Sports Complex in Dubai, the France international has recently been seen at United’s Carrington training ground.