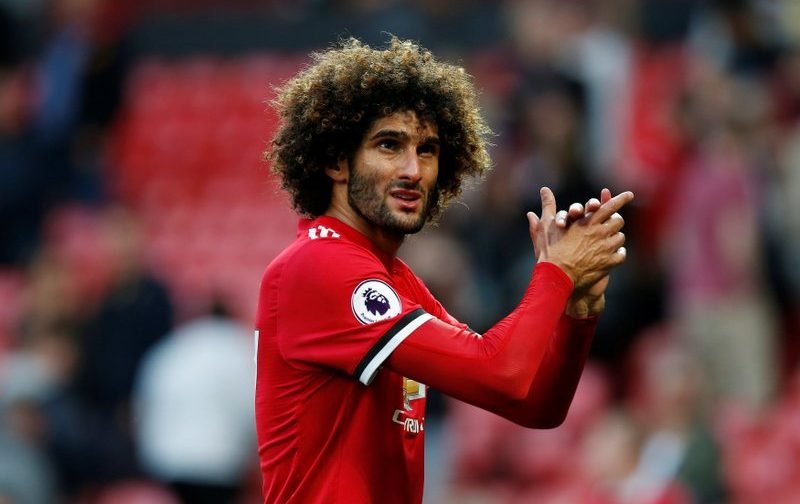 Manchester United have been linked with selling Belgium international star Marouane Fellaini, according to The Sun.

The Premier League side, who have defeated West Ham United, Swansea City and Leicester City in their opening three league fixtures this term, could be set to offload the midfielder to Fenerbahce.

The 29-year-old, who has 76 international caps for his country, has scored one goal in four games already this campaign for Jose Mourinho’s side – netting in the 2-0 home win over Leicester City last weekend. 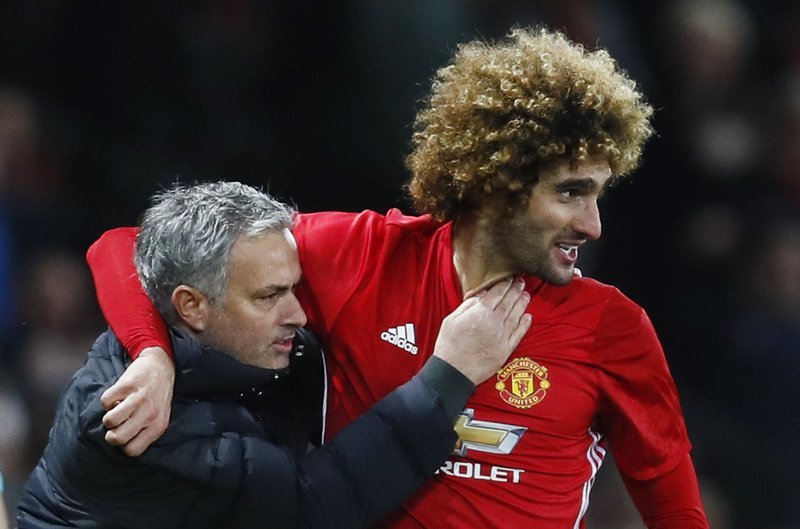 However, the towering Belgian has been linked with leaving The Theatre of Dreams, with Turkish outfit Fenerbahce eager to secure his services, but not until next year.

The midfielder has scored 16 goals overall for United, but his current deal runs out in June 2018, meaning he would leave on a free transfer if a summer deal materialised.