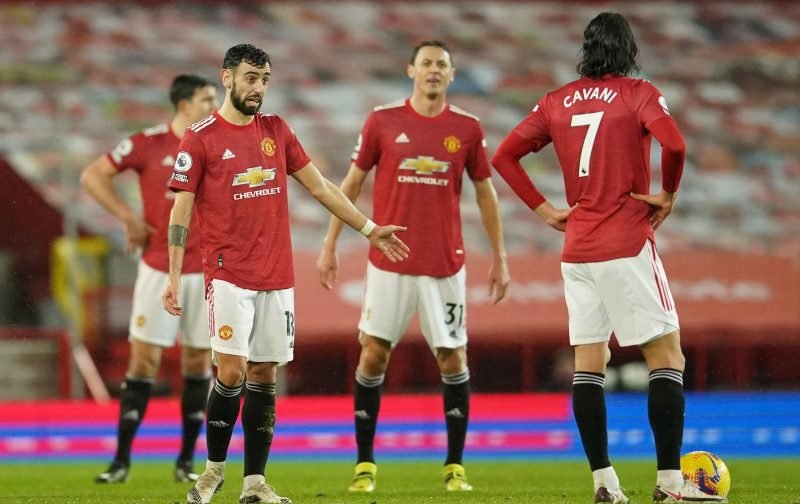 Manchester United fans face a nervy wait to see whether talisman Bruno Fernandes will sign a new contract, with recent reports suggesting that the midfielder may wait to pen a new deal.

With Paul Pogba’s future also rarely far from the headlines, speculation surrounding many of United’s prized assets will likely continue long into the summer window.

However, one of Ole Gunnar Solskjaer’s less high profile players could have dropped a hint about his own future, appearing to suggest he may one day return to one of his former employers.

Nemanja Matic, who has been at United since signing from Chelsea in 2017, has spoken of the love he has for his former side Benfica, who he spent two and a half years at over two separate spells, either side of two stints at Chelsea.

Speaking to Sport TV, the Serbian midfielder states that, while he is happy at Old Trafford, he is open to a return to Benfica one day. 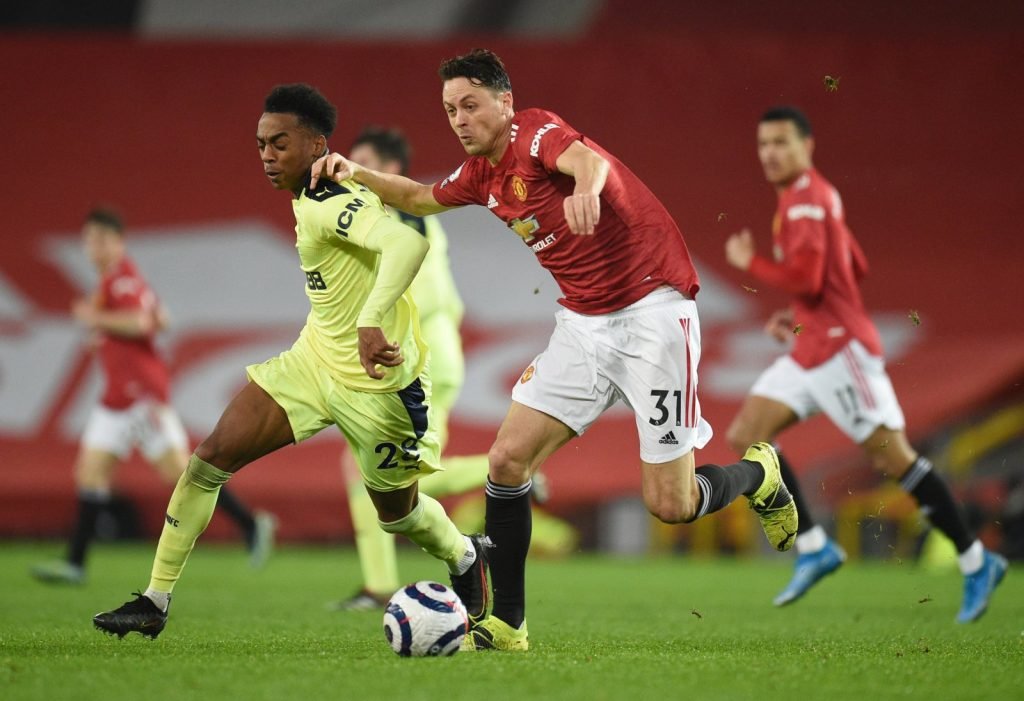 Matic has made 146 appearances for United since joining in 2017

“I still don’t think about finishing my career. Let’s see,” he said.

“For me, Benfica was always in my heart. Let’s see what the future will bring.

“If Benfica ever thinks it needs me again, let’s think about it, but now I’m very happy at Manchester United. I don’t think about leaving, but in football you never know.”

The 32-year-old was part of the Benfica side that won the Portuguese Premeira Liga title in 2013/14, shortly before hie return to West London.

“If one day I return to Portugal, the only team I wanted to play for in Portugal is Benfica,” he continued.

With the Serbia international the latest player to have his United future cast into doubt, it appears that Solskjaer may have his work cut out in keeping his players at the club when the window opens again this summer.

Matic, who was rewarded with a new deal last term, is currently contracted to the club until 2023.