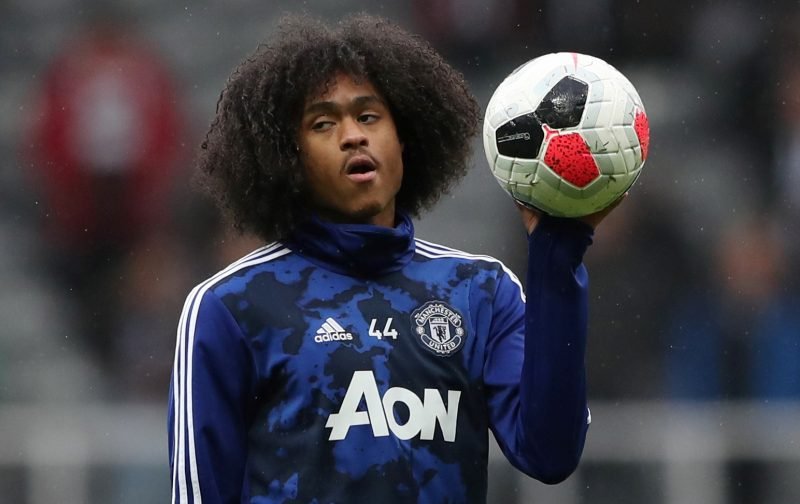 Manchester United’s Tahith Chong is set to be offered a contract by Juventus, according to reports.

The highly-rated 20-year-old has made seven first-team appearances to date this term but just two of those have come in the Premier League.

And with just six months left to run on his contract at Old Trafford, the playmaker is now allowed to talk to clubs abroad about a possible move.

The Sun report that Serie A giants Juventus are about to take advantage of that situation by offering Chong a £35,000-a-week contract plus a £2 million signing-on fee. 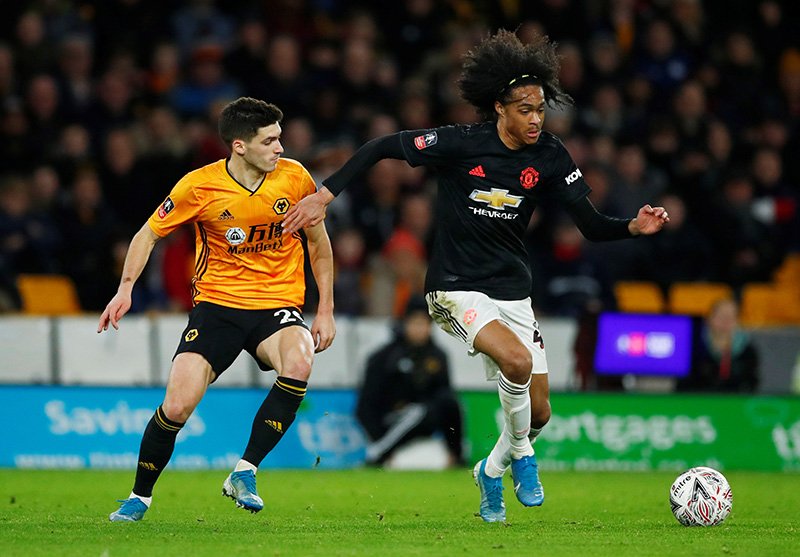 Chong played in the recent FA Cup draw at Wolves.

However, it’s claimed that the Red Devils are still trying to strike an agreement with the Netherlands Under-21 international.

If Chong, who joined United from Feyenoord in 2016, does move to Italy, he would make the same move Paul Pogba did back in 2012.

The French midfielder, who was also 19 at the time, left United for Juve on a free transfer before returning in 2016 for a then world-record transfer fee of £89.3 million.