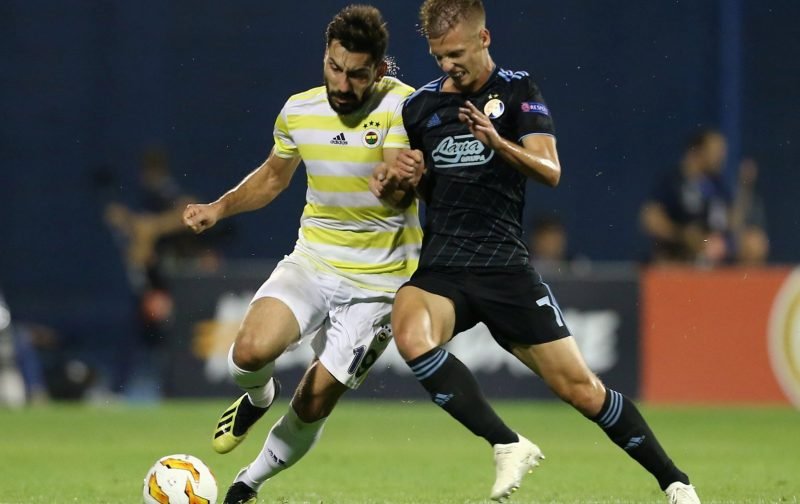 Manchester United tried but failed to sign Dinamo Zagreb star Dani Olmo in the summer, according to reports.

The 21-year-old moved from Barcelona to Croatia in 2014 and has since scored 29 goals in 105 appearances.

And Sportske Novosti report that the playmaker’s performances attracted attention from United, who were looking to add to their squad when the transfer window was open. 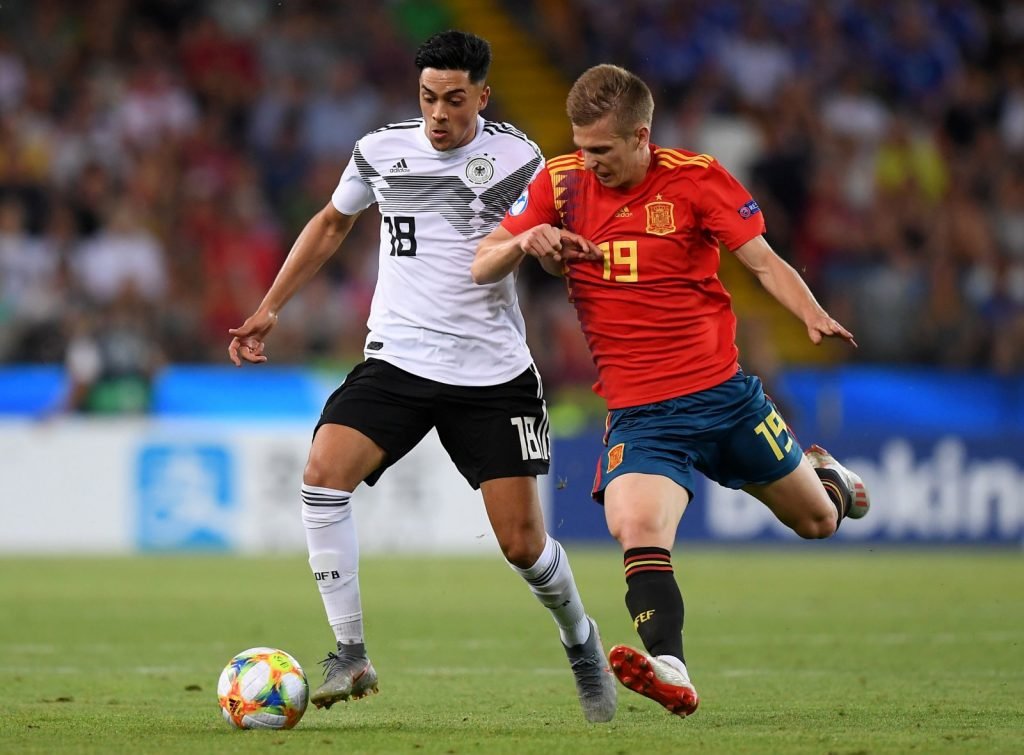 The Red Devils are claimed to have made a £24million offer for the midfielder but that it was turned down by Zagreb.

It’s also thought that Everton and Bayern Munich both saw bids rejected with the Croatian outfit determined to keep hold of their key player.

Olmo impressed for Spain at this summer’s Under-21 European Championship, helping his country lift the trophy.

In the final, the Terrassa-born creator was named Man of the Match after scoring in a 2-1 win against Germany.