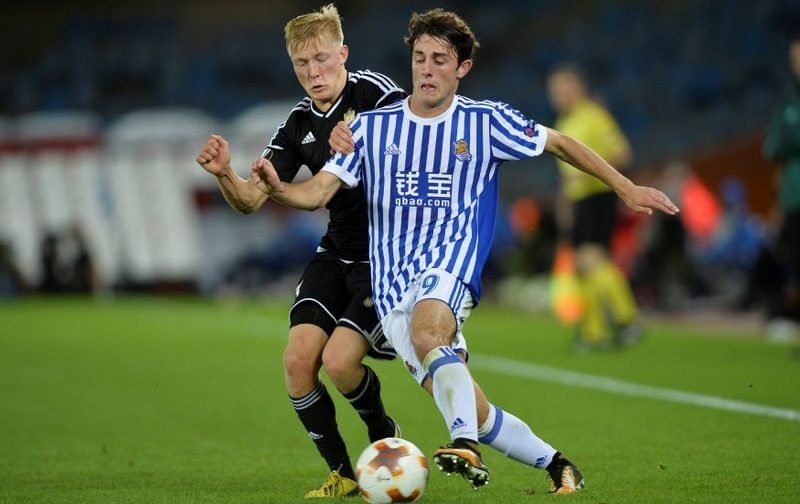 The Premier League side, who defeated defending league champions Chelsea 2-1 at Old Trafford on Sunday, have been linked with a summer swoop for the highly rated Real Sociedad right-back.

The 22-year-old, who has two international caps for his country, has scored one goal and provided four assists in 31 appearances in all competitions for the La Liga outfit so far this season.

Odriozola, who joined Sociedad’s youth academy when he was aged 10, has played 47 first-team games for the Spanish side, registering nine assists overall. 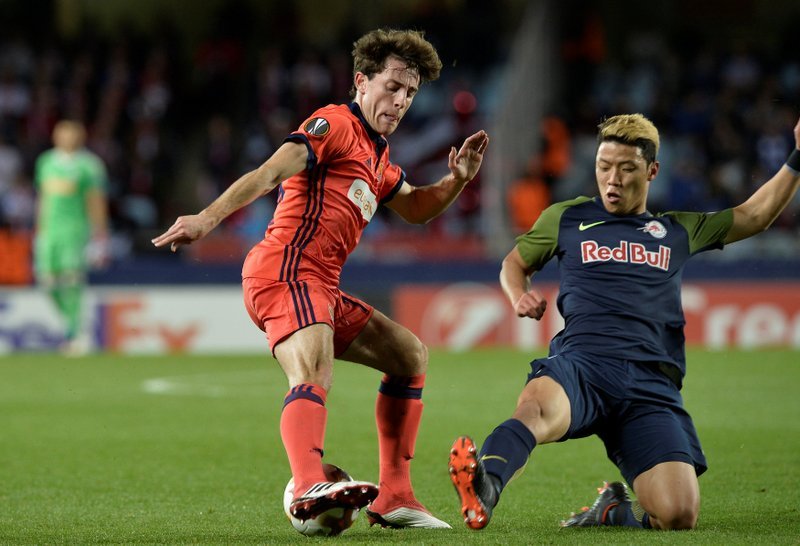 The report claims Manchester United have checked on the full-back this season, sending out an official to monitor his performance against Red Bull Salzburg in the UEFA Europa League last Thursday.

However, The Red Devils are set to face stiff competition from La Liga giants FC Barcelona and Real Madrid if they wish to sign the Spaniard this summer, who is valued at £18m, by transfermarkt.