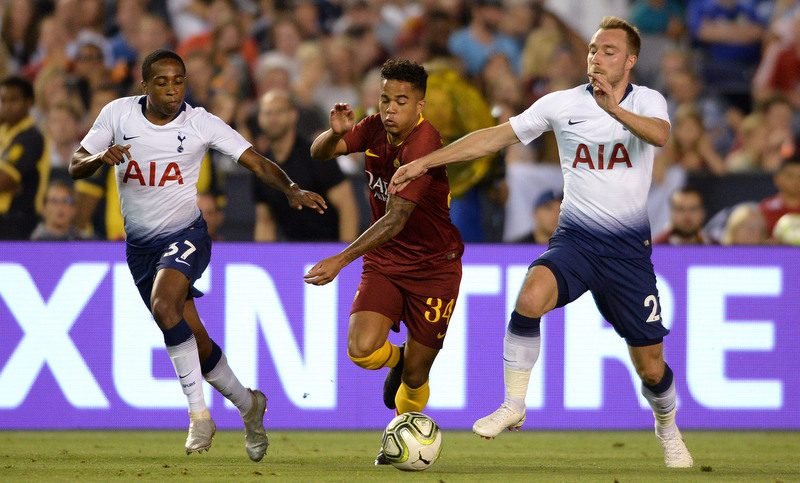 Patrick Kluivert believes a transfer to Manchester United this summer for his son Justin Kluivert would have been “too big a jump”.

The former Netherlands, FC Barcelona and AC Milan legendary striker admitted his son’s decision to sign for AS Roma from Ajax back in June was wise and the correct move at this stage of his career.

The 19-year-old winger, who made his senior Netherlands debut against Portugal back in March, scored 13 goals and provided 10 assists in 56 first-team outings for Eredivisie outfit Ajax overall.

But two months ago, the Dutch starlet decided to put pen to paper on a five-year contract with Serie A side Roma, in a deal worth up to €18.75m.

Kluivert made his competitive bow for Roma against Torino on Sunday, coming on as a substitute in the 70th minute, before setting up Edin Dzeko’s 89th minute winner (0-1). 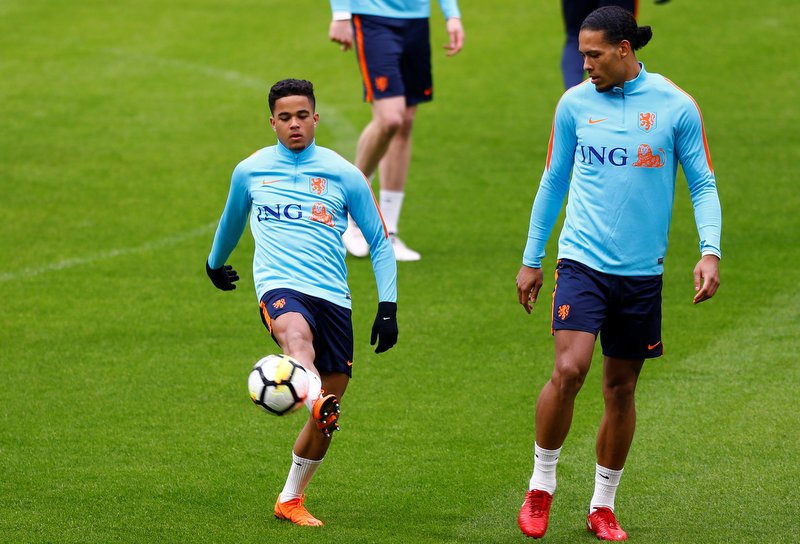 His father, Patrick, did want his son to stay in the Dutch top-flight for at least one more year, but says his decision to join Roma, over the likes of Manchester United, was “ideal”.

He told Gazzetta dello Sport, “I think United would have been too big a jump.

“Roma are an important club but the pressures are less.

“Roma don’t have to win at any cost and it is a club that is used to good football.

“It is the ideal place for Justin right now. He doesn’t talk much, but he’s someone who knows how to listen and is motivated.

“I wanted him to stay at Ajax for another year, but he made his choice.”