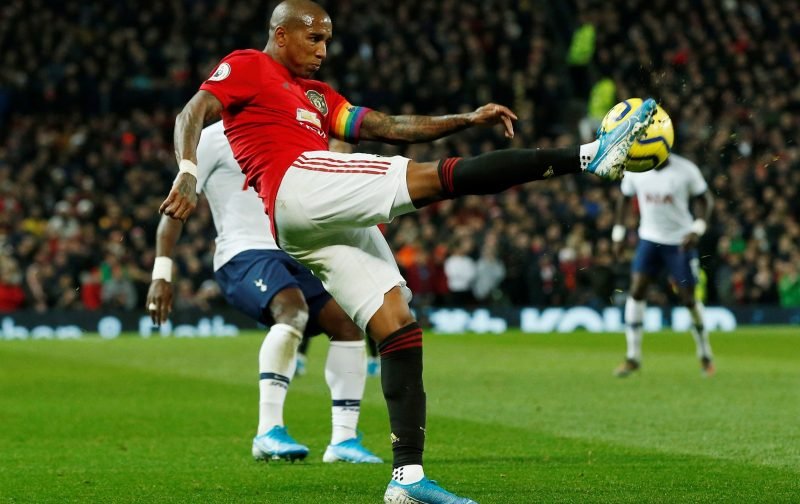 Manchester United name Harry Maguire as new captain as Ashley Young’s transfer to Inter Milan close to being sealed, according to The Telegraph.

The national newspaper have reported left back Ashley Young is in Milan today to complete a £1.3million move to the Serie A giants.

In the wake of this move, United boss Ole Gunnar Solskjaer has moved on quickly by announcing that summer signing Maguire is the new permanent club captain. 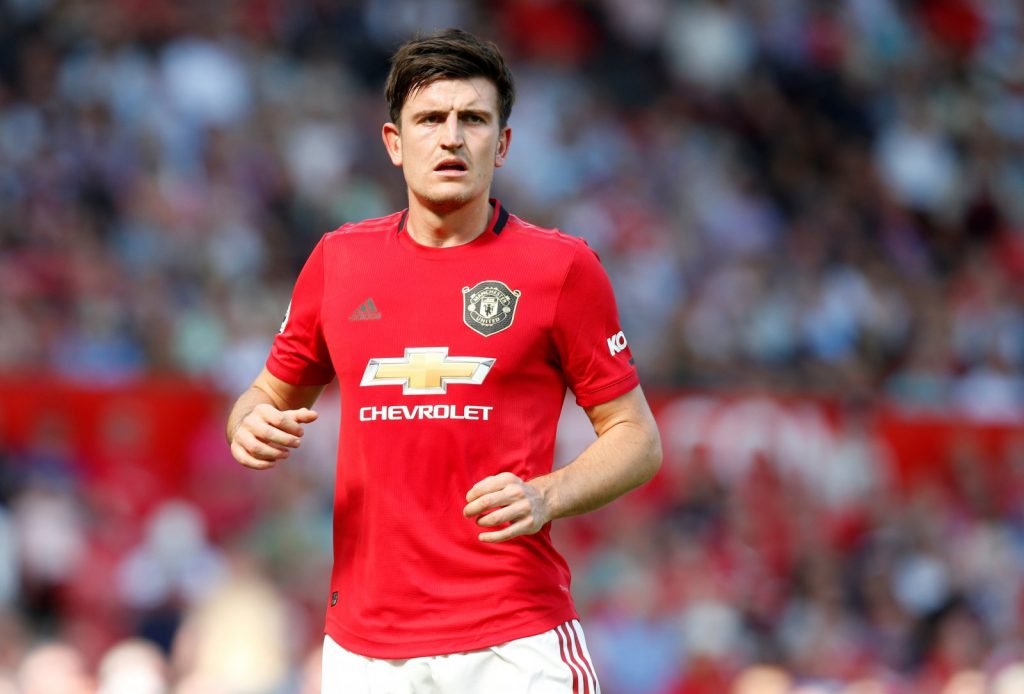 Harry Maguire taking the captaincy is not a surprise choice.

The Red Devils manager stated the main reason that Young left the club this window, is due to the fact his North West employers did not want to offer the 34-year-old a two-year deal.

Discussing both Young and Maguire, Solskjaer was very open and honest during his press conference this morning.

He said: “To be fair, I think for Ashley, he’s 35 in the summer and if he gets a two-year contract somewhere I think it’s up to him to take that.

“We weren’t ready to offer that, he’s been a good servant for the club, he’s been captain, won trophies, league cups. But we’ve got players coming through so when Ashley’s head and mindset was on, ‘Yeah I want to try this’, so why not do it now.”

Adding: “Harry has been wearing the captain’s armband and he will keep wearing it, he’s come in and he’s been a leader in the group.

“I’ve not been surprised but I’ve been impressed by his leadership skills, so Harry will continue wearing the armband.”