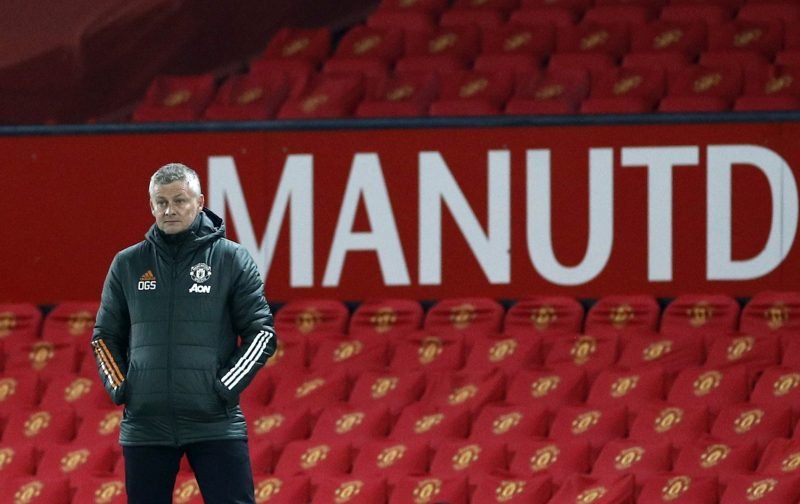 They may not have spent anywhere near as much as the so called big-six, but West Ham United arguably secured the signing of the season.

While the transfer exploits of Chelsea and Manchester City reached stratospheric levels, The Hammers have been cute and astute during the last two transfers, but it has been paying off.

Jesse Lingard’s loan move to the London Stadium in January did not receive much coverage, due to the 28-year-old falling down the Manchester United and England pecking order.

But Lingard has sensationally hit the ground running, silencing the critics with a magnificent six goals in eight league matches and even forcing himself into Gareth Southgate’s final England squad before the European Championships this summer. 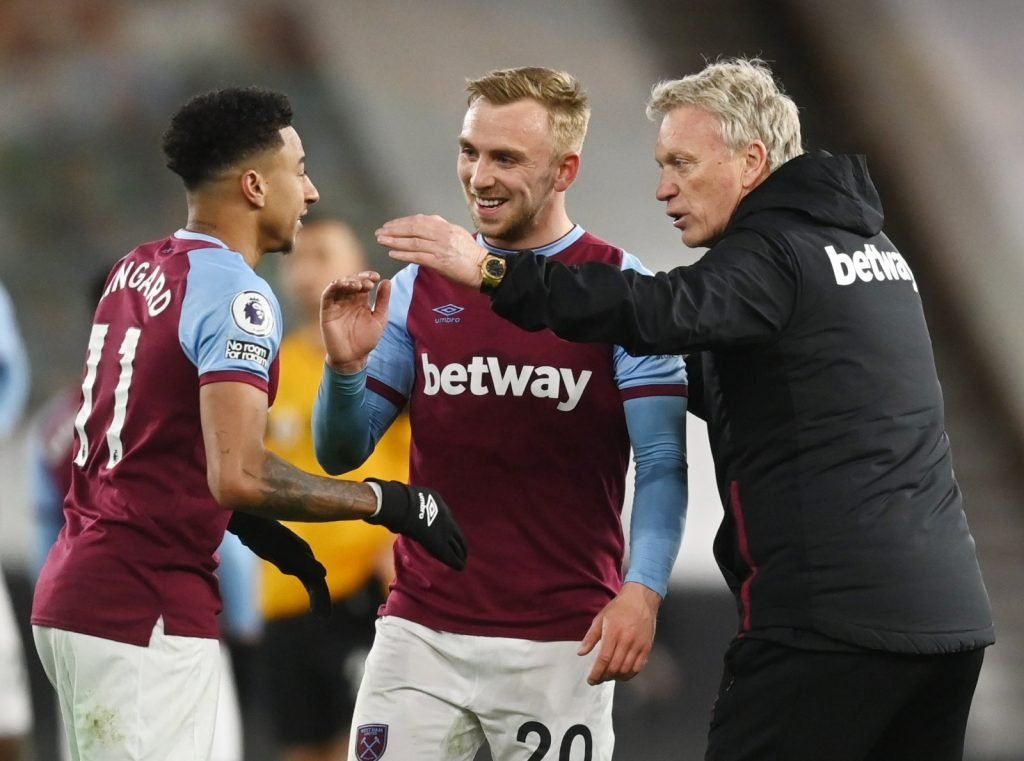 Lingard has been reborn under the former United manager.

His first goal against Wolves embodied his time in the East End, driving with the ball for 50 yards before cutting in and smoothly finishing past Rui Patricio.

Lingard looks at home and. according to Sky Sports, the Hammers are willing to do whatever it takes to make the attacking midfielder’s loan spell from United permanent.

Moyes’ side are currently in fourth position and the former United academy graduate is a massive reason why West Ham are challenging to break into the Champions League next season.

According to the Mirror, Lingard could be allowed to depart Old Trafford for £30 million, however, there is no official buy-out clause for the England international.

An interesting transfer saga could be in the making.