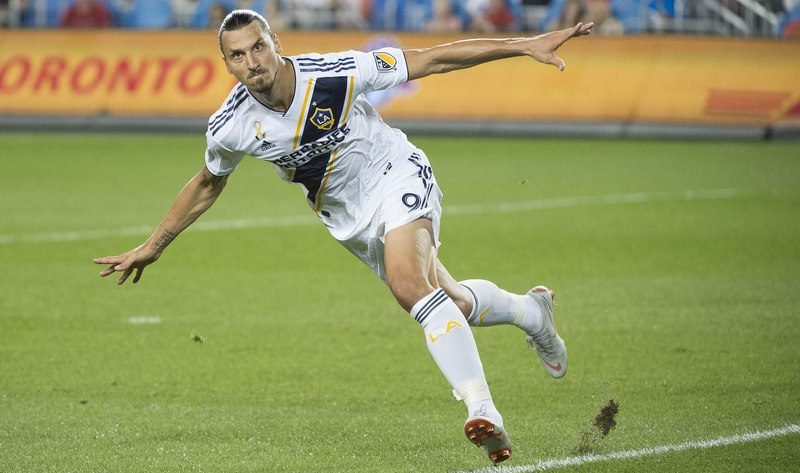 Ibra is starring in the MLS for LA Galaxy, where he has scored 52 goals in 56 matches.

The Swedish superstar has hinted he would be open to returning to Old Trafford when his contract in the United States expires next month.

And, as reported by the Mirror, Blackmore said that the Red Devils need to bring the 38-year-old back to the club. 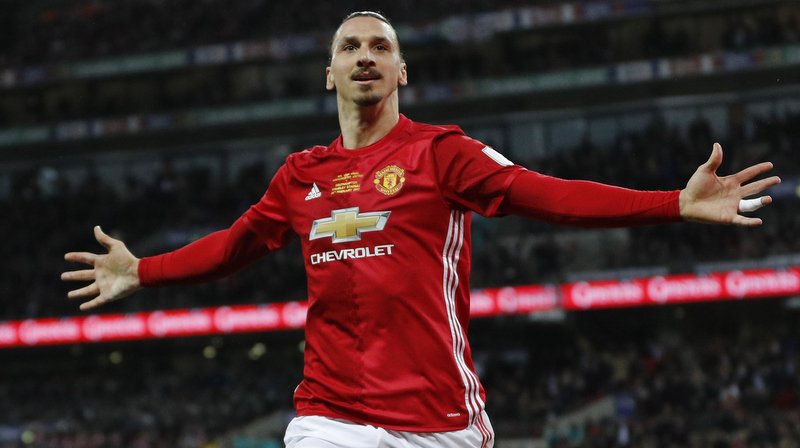 Ibrahimovic was a huge fan favourite at Old Trafford.

“We’re lacking a target man and the only thing that is going to save us this season is Ibrahimovic,” said the former Wales international.

“He has thrown his name in the hat and he’s probably the best target man you can have.

“He’s 6ft 5in, he’s a black belt and he fancies his chances against ­anybody.

“He’s still scoring goals, too. We have got rid of so many good ­strikers – (Wayne) Rooney went, (Robin) van Persie went, loads of them.

“These players have gone but they haven’t been replaced. Bringing Ibrahimovic in is a no-brainer.

Ole Gunnar Solskjaer’s side are struggling for goals and creativity this term, hitting the back of the net just seven times in their last 10 matches in all competitions since beating Chelsea 4-0 on the opening weekend.

After selling Romelu Lukaku to Inter Milan in the summer, the Norwegian boss has just had Marcus Rashford, Anthony Martial and Mason Greenwood to select as a central striker.

However, Martial has been injured since late August, Greenwood has just turned 18 and Rashford hasn’t scored from open play since that win over Chelsea on August 11. 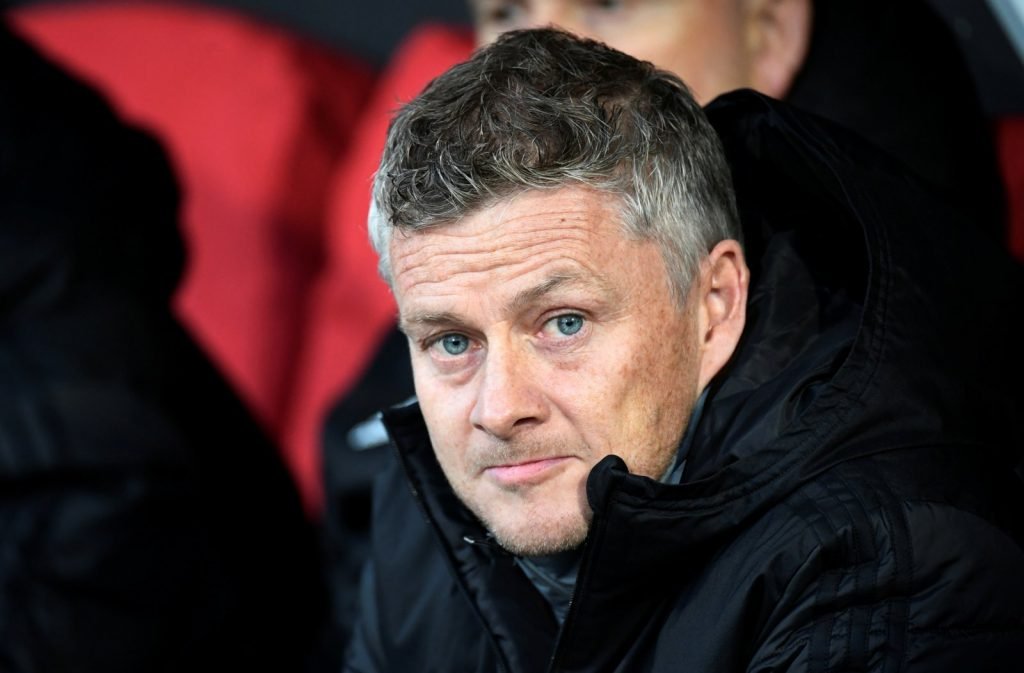 Solskjaer is under pressure after a poor start to the season.

Ibrahimovic was a big hit in his time in Manchester, scoring 29 times in 53 appearances before moving to the MLS in March 2018.

The Malmo-born superstar has scored over 470 club-career goals and has won league titles in the Netherlands, Italy, France and Spain.

There’s no doubt that re-signing the charismatic striker would give everyone a boost but signing players over 30 doesn’t seem to be in the Red Devils’ current recruitment policy.