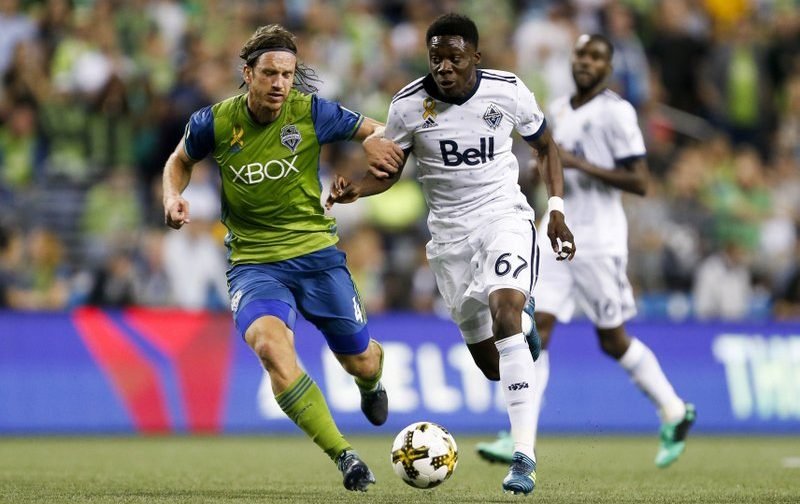 Manchester United have offered a trial to Canada international starlet Alphonso Davies, according to The Sun.

The Premier League side, who host arch rivals Manchester City at Old Trafford on Super Sunday, have been linked with the highly rated Vancouver Whitecaps forward following his blistering start to life in senior football.

The 17-year-old, who already has six international caps for his country, has scored four goals and provided three assists in 36 appearances in all competitions for the Major League Soccer outfit this season.

Davies, who became the first player this millennium to play in the MLS, has featured 48 times overall for the club since making his debut aged just 15. 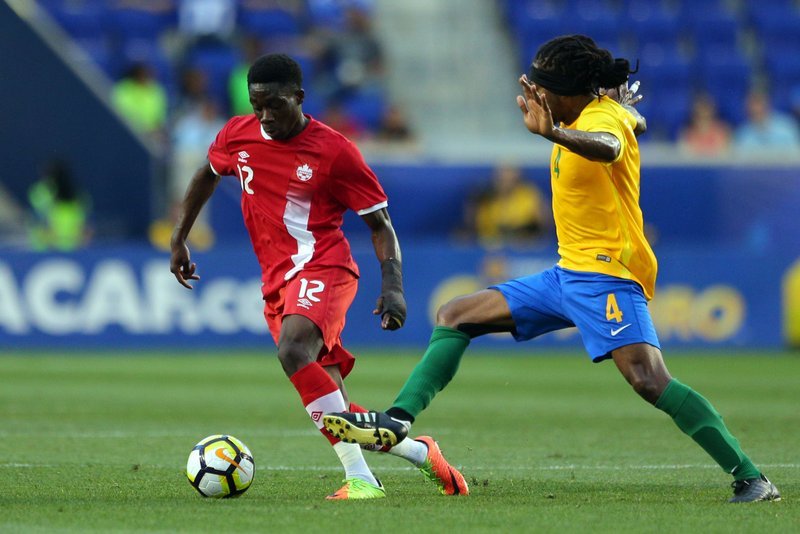 The report suggests United want the left winger to train with them at Carrington after emerging as one of the brightest young talents in North America, having also starred for Canada on the international stage, scoring three times in six outings and he featured at last summer’s CONCACAF Gold Cup.