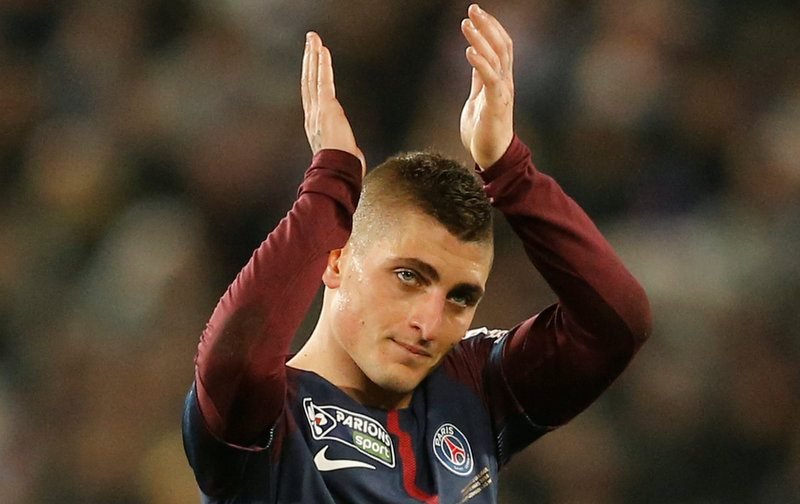 Manchester United have reportedly been offered the chance to sign Italy international Marco Verratti, according to Calciomercato.

The Premier League side, who finished second in the top-flight last term, but a huge 19 points adrift of rivals and champions Manchester City, have been linked with a sudden swoop for the Paris Saint-Germain midfielder this summer.

The 25-year-old, who has 25 international caps for the Azzurri, scored two goals and provided seven assists in 38 appearances in all competitions for the Ligue 1 champions last season.

Verratti, who joined PSG back in July 2012 following his move from Italian outfit Pescara, has netted eight times in 239 games overall for the club.

The report claims The Red Devils have been offered the chance to sign central midfielder, despite manager Jose Mourinho set to bring in Brazil international Fred from Shakhtar Donetsk. 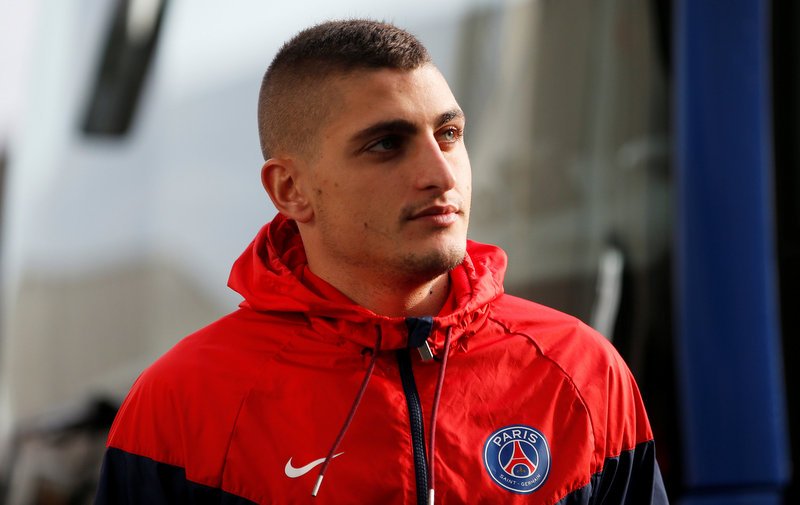 Verratti is understood to be considering a transfer away from the French capital, and his agent, Mino Raiola, is working on alerting any potential suitors.

The Italian has already met with new PSG boss Thomas Tuchel, but the German reportedly told the player to lose weight, throwing his future at the club into doubt.