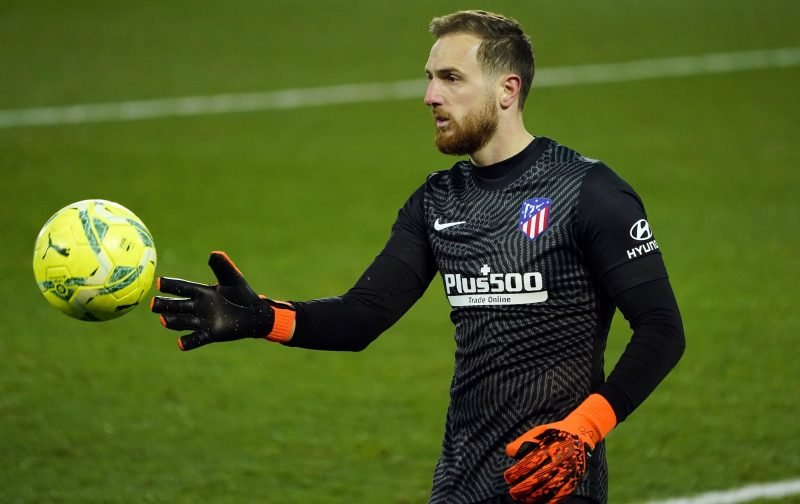 The future of Manchester United goalkeeper David de Gea has once again become the focus of speculation ahead of the upcoming summer transfer window, but the Spaniard’s future could prove crucial for United in more than one way.

The 30-year-old ‘keeper has been linked with an Old Trafford exit for years now, but it looks as if he might actually be on his way out in the summer, with a number of reports suggesting that his time at United is all but over.

Additionally, United are also reportedly on the hunt for a replacement, with Atletico Madrid’s Jan Oblak their prime target, according to Sky Sports.

The reports says that United’s scouting staff have been watching the Slovenian for over a year now, and are reportedly keen on bringing the 28-year-old to the North West.

As well as Oblak, United are also rumoured to be keen on AC Milan’s Gianluigi Donnarumma and Lille’s Mike Maignan, who may prove more affordable and likely targets.

Oblak is understood to have a release clause of £103 million in his current Atleti deal, which expires in two years time, meaning that the Slovenia international could prove too expensive even for the financial might of United.

The news that United are on the hunt for a ‘keeper could signal the end of De Gea’s time at Old Trafford, which currently stands at nearly a decade. 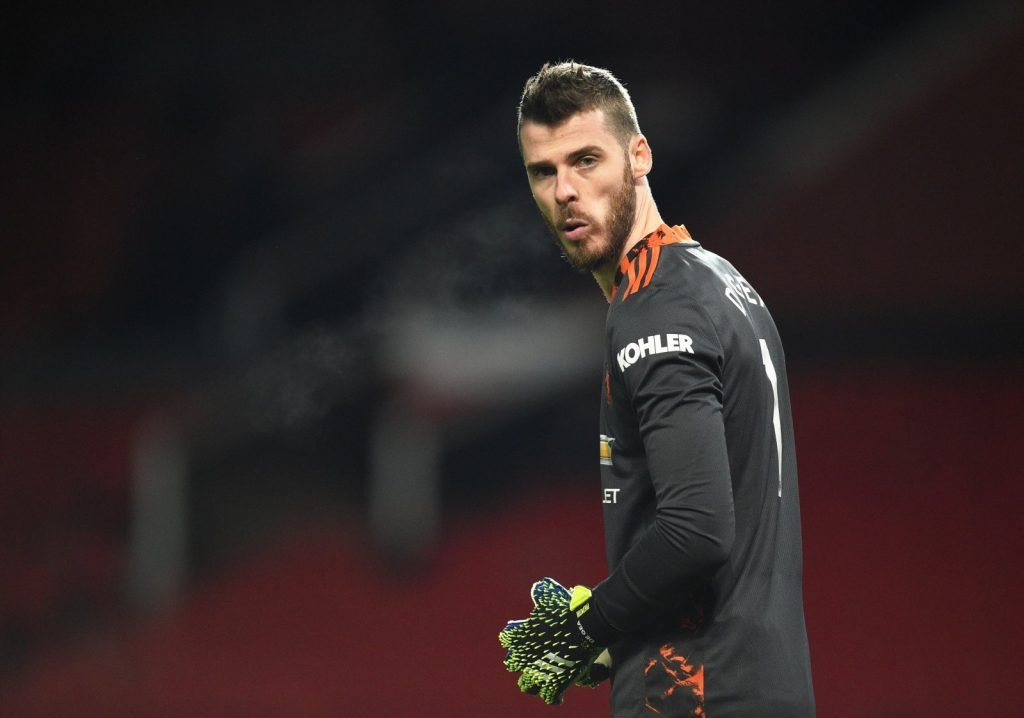 De Gea has struggled to maintain his form in recent seasons

Dean Henderson, who has played second fiddle to De Gea for the majority of the season but has started each of United’s last three games, is also rumoured to be unhappy with the current goalkeeping situation at the club.

The Englishman will reportedly seek a move away if he isn’t promoted to the club’s number one spot for next term, further adding to manager Ole Gunnar Solskjaer’s problems.

While it remains to be seen whether or not United will pursue a move for a new stopper, it seems almost certain that the future of De Gea will be the deciding factor.