Manchester United on the verge of sealing deal for Bruno Fernandes 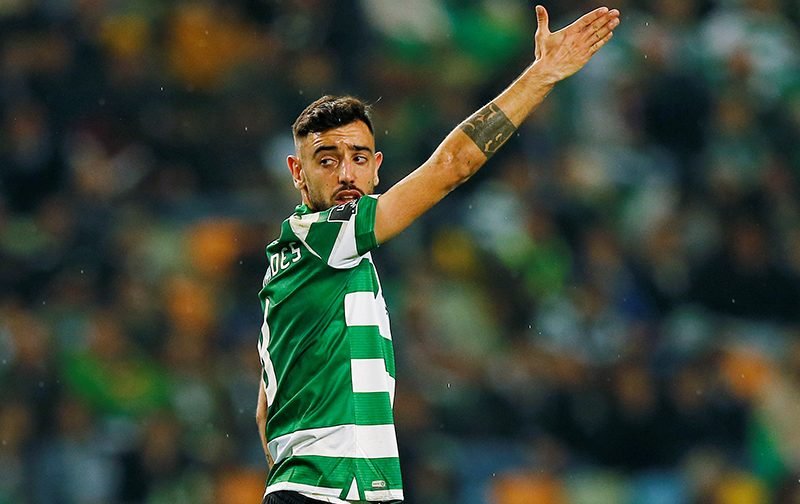 Manchester United are closing in on the signing for Sporting Lisbon star Bruno Fernandes, according to reports.

Ole Gunnar Solskjaer has been trying to seal a deal for the Portuguese playmaker throughout the month.

Now O Jogo report that, despite recent claims the transfer had collapsed, the Red Devils are close to landing their target, with the deal ‘imminent’.

It’s thought that Sporting are now willing to accept United’s offer of £46million upfront plus a further £13million in add-ons.

Looking at Fernandes’ statistics, he will add a creative spark to Solskjaer’s squad.

The 25-year-old has notched 13 goals and 10 assists for Sporting this term, backing up the 23 goals and 14 assists he registered last term.

Sporting look set to make a big profit on their captain who they signed from Sampdoria in 2017 for just £7.17million.