Manchester United organised a private jet for deadline day signing Diego Godin, only for the transfer to collapse 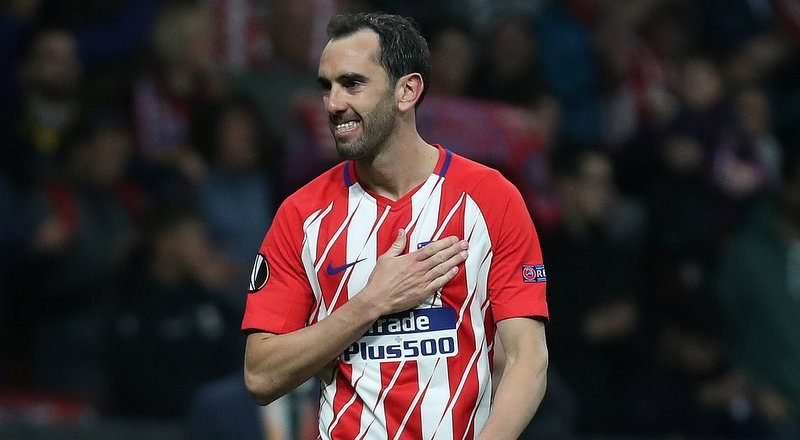 Manchester United reportedly organised a private jet to fly in deadline day signing Diego Godin, only for the transfer deal to fall through, according to the Mirror.

The Premier League side, who defeated Burnley 2-0 at Turf Moor on Sunday in the English top-flight, were linked with signing the Atletico Madrid defender during last month’s summer transfer window.

The 32-year-old, who has 122 international caps for Uruguay, has made four appearances in all competitions for Diego Simeone’s side so far this season, starting all three of their La Liga fixtures.

The report claims The Red Devils chartered a private jet to bring the Atletico star to Old Trafford on transfer deadline day (August 9), but had to cancel it when they were surprisingly informed that the deal had broken down. 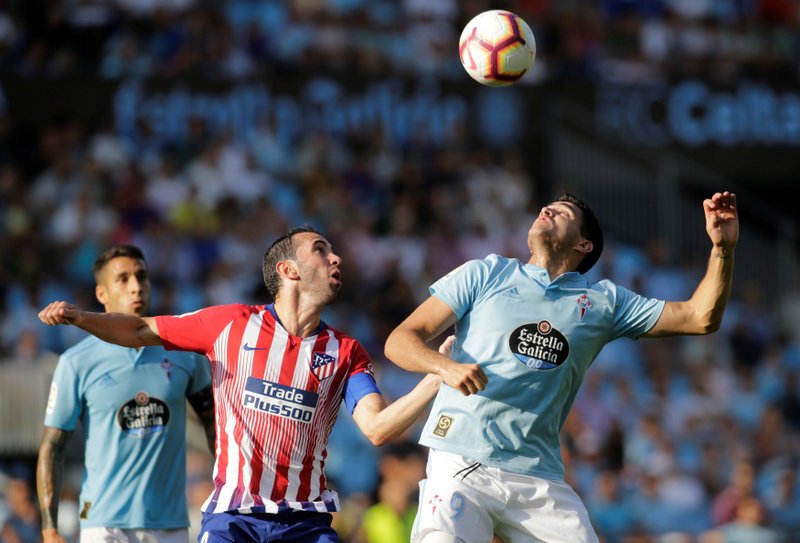 Manager Jose Mourinho was desperate to sign one of his top defensive targets, which included the likes of Godin, Harry Maguire and Toby Alderweireld, but he ultimately missed out on securing a stellar addition.

United were thought to have triggered the defender’s £18m buy-out clause at the Spanish club, before the move failed to materialise late on, and then the player has since been offered a new deal at Atletico.