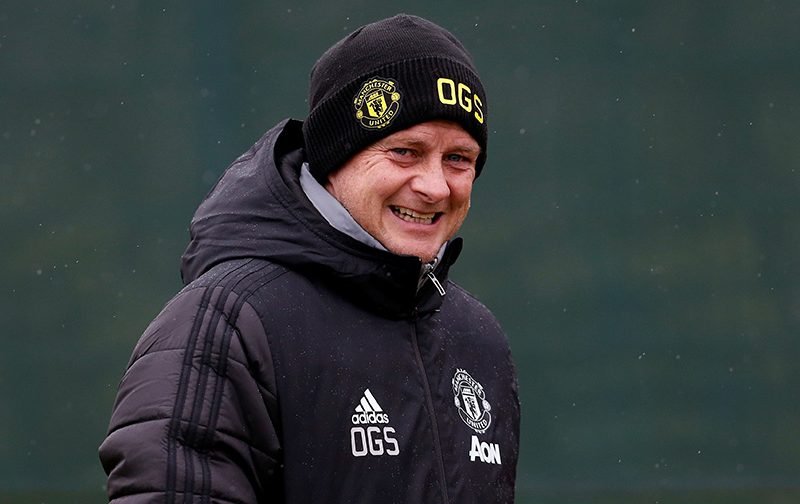 It’s clear Solskjaer is determined not to go into next season like he did this campaign, desperately short on attacking options.

The trio was of course Marcus Rahford, Anthony Martial and unproven Mason Greenwood. Unfortunately that decision backfired on the United boss as mid-season injuries left them short.

Despite brining in Odion Ighalo on loan in January, Solskjaer will be keen to bring in a permanent striker this summer.

le 10 Sport suggest these three players are the front runners.

Demeble is the most high-profile of the three on Solskjaer’s wish list, with the striker reportedly on the radar of quite a few top teams in Europe. Since making the switch from Celtic, Dembele has been lethal in front of goal at Lyon and is widely regarded as one of the hottest prospects in Europe. 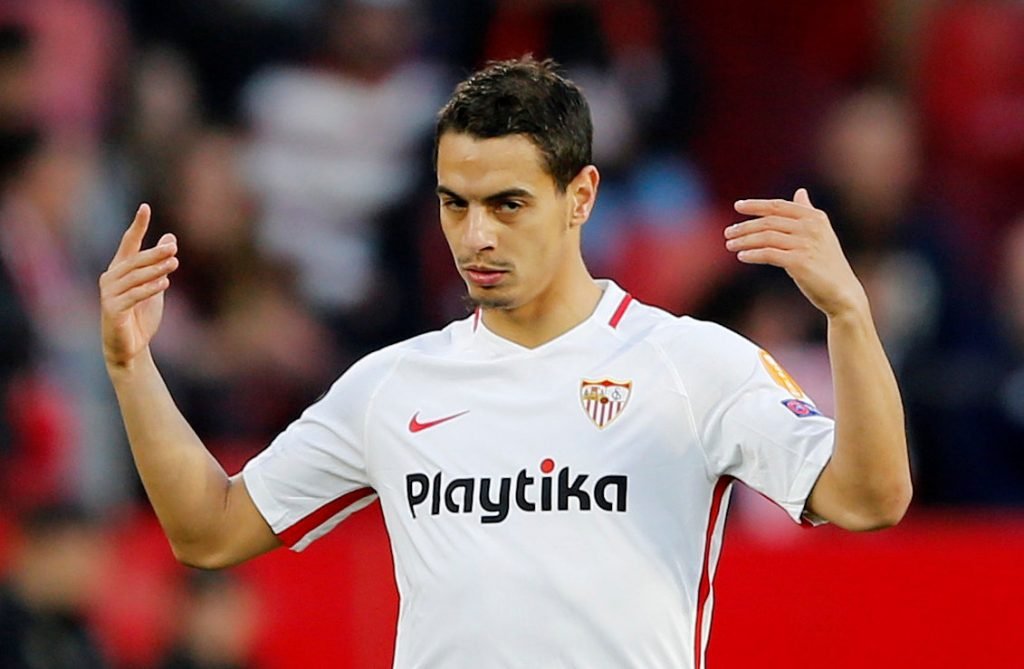 Now playing his football in France too, with Ligue 1’s Monaco, Ben Yedder is still doing the business despite reaching the twilight of his career. Still under 30, Monaco were clearly not fussed at his age when they signed him from Sevilla last summer for an eye-watering £36million. And the France International has repaid their faith by scoring 19 goals in all competitions this term. 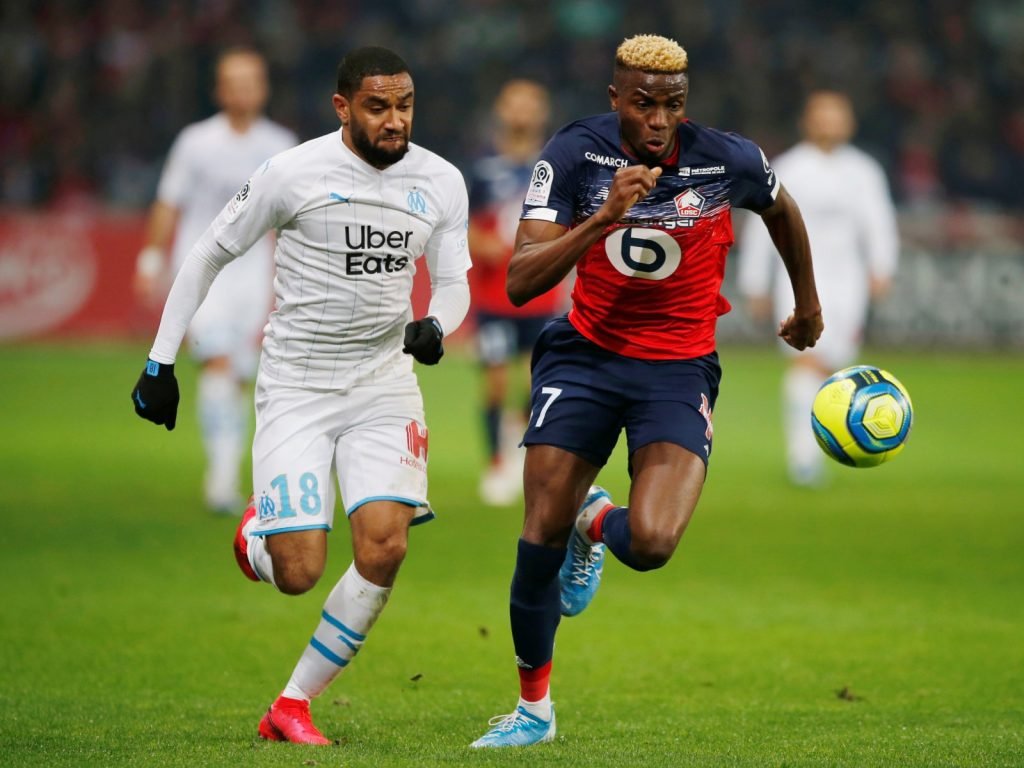 Completing the Ligue 1 trio is Osimhen currently playing his football at Lille. At just 21-years-old the striker is a very exciting prospect. Powerful and direct, the frontman has notched 18 goals in all competitions and chipped in with six assists. He’s all action and will be an exciting signing if Solskjaer can get the deal over the line.