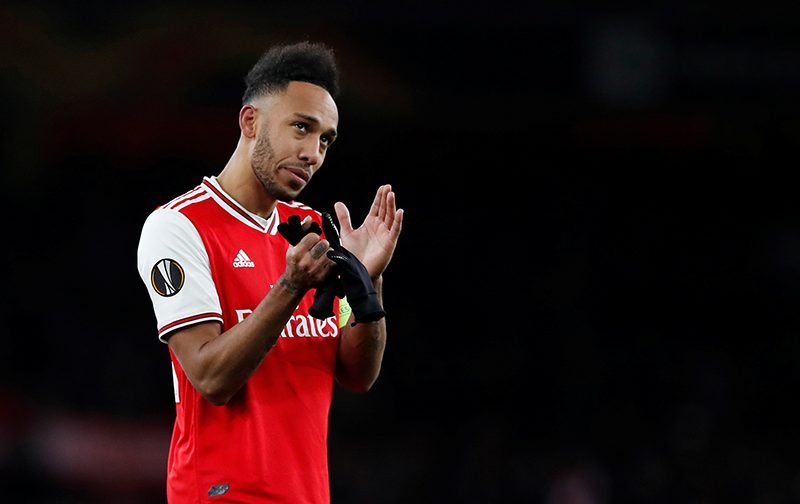 Manchester United are plotting a move for Arsenal striker Pierre-Emerick Aubameyang, according to reports.

The Gabon international has scored 49 Premier League goals since his move from Borussia Dortmund to the Gunners in January 2018.

However, with the 30-year-old’s contract set to expire in the summer of 2021, The Sun report that Manchester United are eyeing a raid. 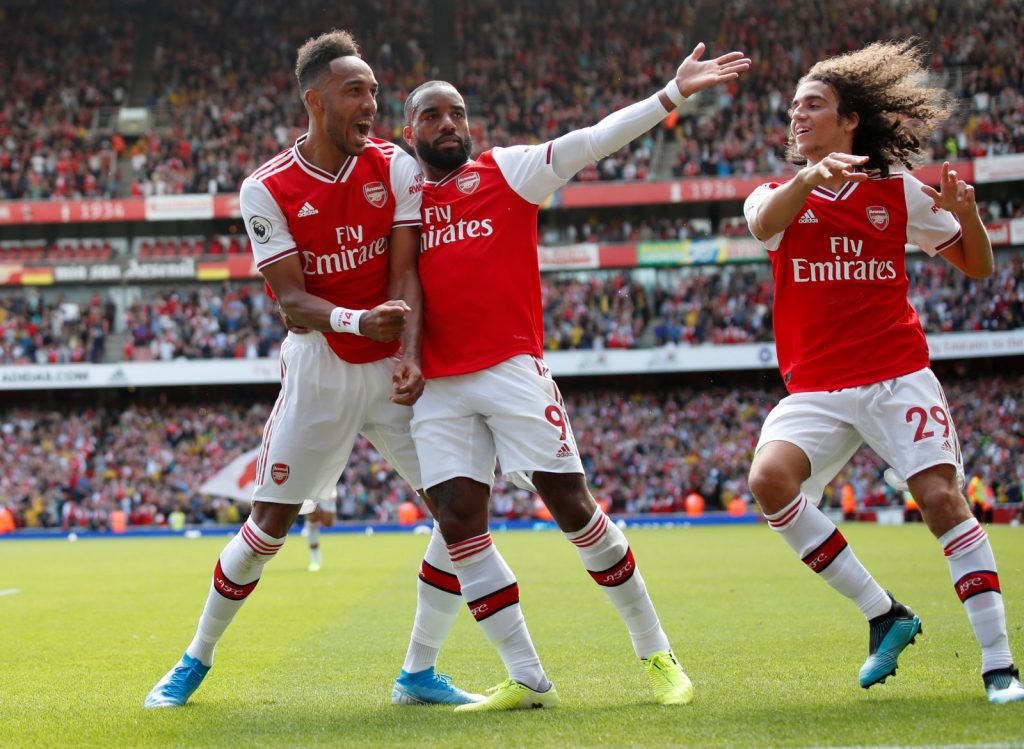 Aubameyang has been lethal in front of goal for Arsenal.

It’s claimed that the Red Devils are confident of landing the superstar striker for around £50million, as the Gunners will not want to lose him on a free transfer.

The Red Devils were on the lookout for a new striker in January and, despite loan signing Odion Ighalo settling in well, it’s thought they will still be in the market for one in the summer.

In order to land Aubameyang, United may have to press ahead in their pursuit with Barcelona and Real Madrid also interested.

If the goal machine did make the switch from Arsenal to Old Trafford he would follow in the recent footsteps of Robin van Persie and Alexis Sanchez.